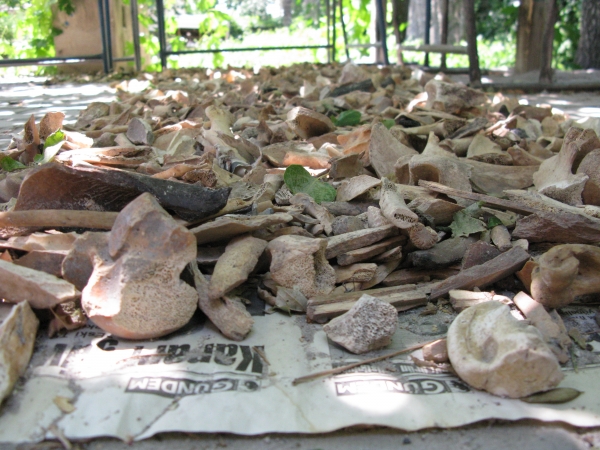 In 2008, I was sitting on a folding plastic chair in our makeshift archaeology lab situated on the grounds of a "sugar factory" in the provincial town of Niğde (pronounced NEE-deh), Turkey (about a four-hour drive south from Ankara, Turkey’s capital), when I made a discovery.

In 2008, I was sitting on a folding plastic chair in our makeshift archaeology lab situated on the grounds of a "sugar factory" in the provincial town of Niğde (pronounced NEE-deh), Turkey (about a four-hour drive south from Ankara, Turkey’s capital), when I made a discovery. I was studying the animal bones recovered from a nearby archaeological site, Köşk Höyük, to reconstruct the region’s environment and the ways of life practiced by the site’s inhabitants some 8,000 years ago, when a new batch of freshly excavated skeletal materials came across my desk. Sorting through the broken and fire-roasted remains of past meals, I immediately recognized that most of the bones—thousands of them—belonged to horses as well as their slender cousin, the wild hemione (or half-ass). Wild horses were not supposed to be native to Turkey, and although Turkey forms part of the so-called Fertile Crescent, which saw the earliest development of domestic animals, conventional wisdom states that the first domestic horses were imported into the Middle East from the Eurasian steppe only around 4,500 years ago. So what were these horses doing here, why were there so many of them, and how did ancient people interact with them?

Further analysis has revealed the presence in Turkey of a previously unknown population of wild horses, which was intensively hunted between 8,000 and 7,000 years ago—a fact recorded in both the bones and the iconography of the period.

This has led me to uncover more evidence that in a period known to archaeologists as the Chalcolithic, people on the rugged plateau of central Turkey developed close relationships with wild equids, paralleling in many ways the processes taking place on the western Eurasian steppes, where horse domestication is thought to have first taken place. But did these early Turkish horse hunters learn to manage, breed, and perhaps ride these animals? And what became of the wild Turkish horses themselves? Did they die out as the climate shifted, were they eventually extirpated by human hunters, or do they live on among the domestic horses of the region?

Currently, an international team is addressing these questions with scholars from the United States, France, Germany, and Turkey working together to reconstruct the history of human-horse relationships in ancient Turkey. Particularly exciting is current work being carried out in Dr. Eva-Maria Geigl’s paleogenetics lab in Paris, which is studying the paleogenomes of these ancient wild horses and may reveal if they played a role in the emergence of early domestic horses. Although the jury is still out on the fate of the wild horses of Turkey, whether they were extirpated or eventually domesticated, ongoing work is continuing to reveal new insights into an unexpected and early horse culture in the ancient Near East. 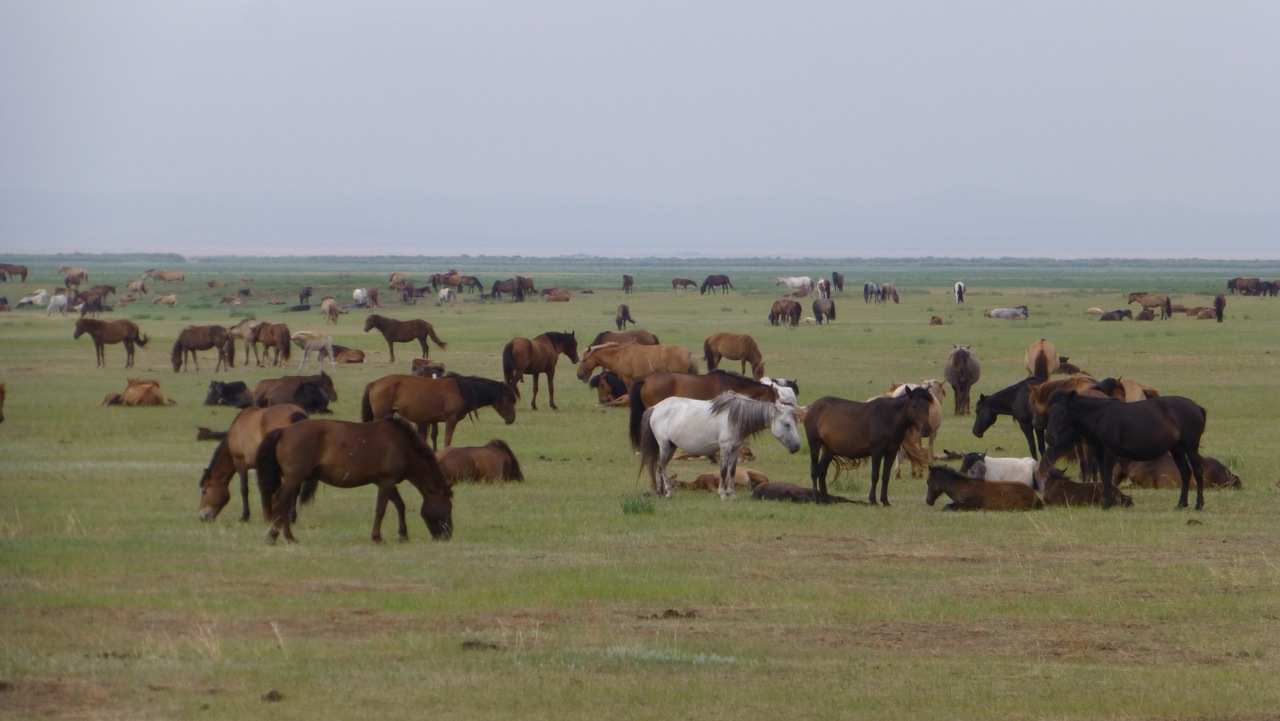 Benjamin S. Arbuckle is assistant professor in the Department of Anthropology at the University of North Carolina at Chapel Hill and coeditor of Animals and Inequality in the Ancient World.