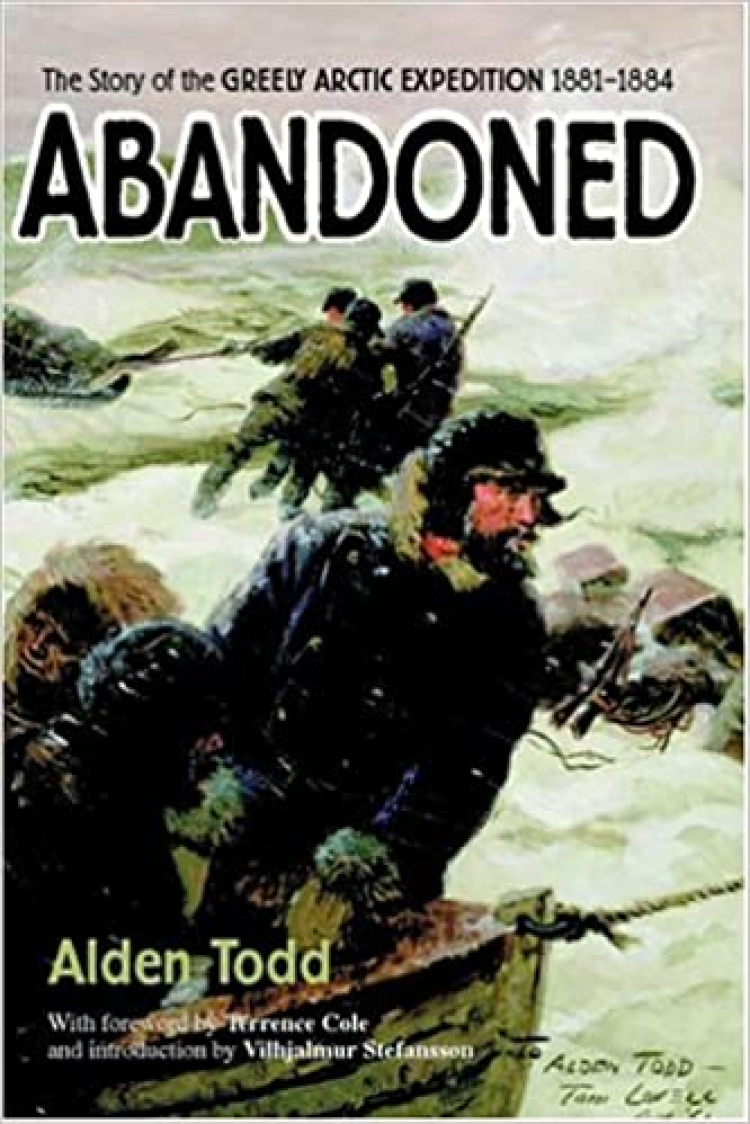 "Whether the reader is a student of history or someone unacquainted with Adolphus Greely's ill-fated expedition the Arctic during the early 1880s, Alden Todd's book will prove interesting and informative."
—Pacific Northwest Quarterly

"Wow! What a good read. . . . I couldn't put the book down. . . . The diaries of the men involved, put with the penmanship of the author Alden Todd, makes this well-researched account of the ill-fated story of the Greely Arctic Expedition read like a novel."
—Journal of the West

Launched as part of the United States participation in the first International Polar Year, the Greely Arctic Expedition sent twenty-five volunteers to Ellesmere Island off the northwest coast of Greenland. The crew was commanded by Adolphus W. Greely, a lieutenant in the U.S. Army's Signal Corps. The ship sent to resupply them in the summer of 1882 was forced to turn back before reaching the station, and the men were left to endure short rations. The second relief ship, sent in 1883, was crushed in the ice. The crew spend a third, wretched winter camped at Cape Sabine. Supplies ran out, the hunting failed, and men began to die of starvation. At last, in the summer of 1884, the six survivors were brought home, but the excitement of their return soon turned into a national scandal-rumors of cannibalism during that dreadful, final winter were supported by grisly evidence.

Abandoned is the gripping account of men battling for survival as they are pitted against the elements and each other. It is also the most complete and authentic account of the controversial Greely Expedition ever published, an exemplar of the best in chronicles of polar exploration.

Alden Todd, now a resident of Anchorage, Alaska, was born in Washington, D.C. A graduate of Phillips Exeter Academy and Swarthmore College, he has been a school and university teacher, shipyard machinist, parachute infantryman, and news reporter before he turned to freelance writing.