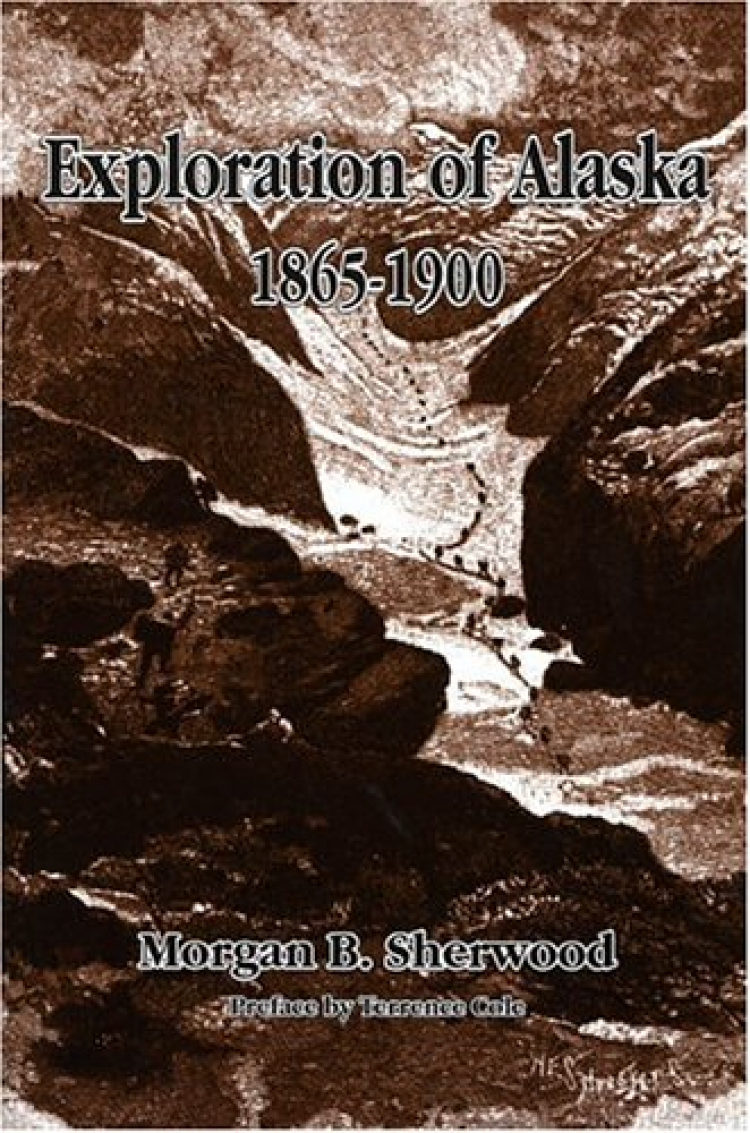 This narrative, covering thirty-five years of intense scientific and geographic exploration, is considered a milestone of Alaska historical literature. It details accounts of the men and institutions involved in Alaska's development and subsequent recognition.

These include a lively cast of characters such as William H. Dall, the scholar adventurer who became America's leading authority on Alaska; Ivan Petroff, the con man, plagiarist and forger who "authored" two of the three most influential books on Alaska in the nineteenth century; and Henry T. Allen, an ambitious young army officer whose 1,500-mile journey in 1885 on the Copper, Tanana, and Koyukuk Rivers was called the greatest overland expedition on the continent since that of Meriwether Lewis and William Clark eighty years earlier.

With his readable prose, Sherwood provides a chronology of the state's scientific and biographical history and captures the natural beauty that lured explorers to this distant land. 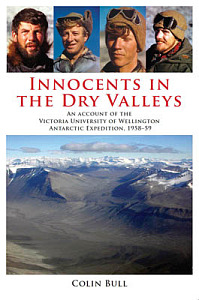