A Gold Rush Town that Beat the Odds 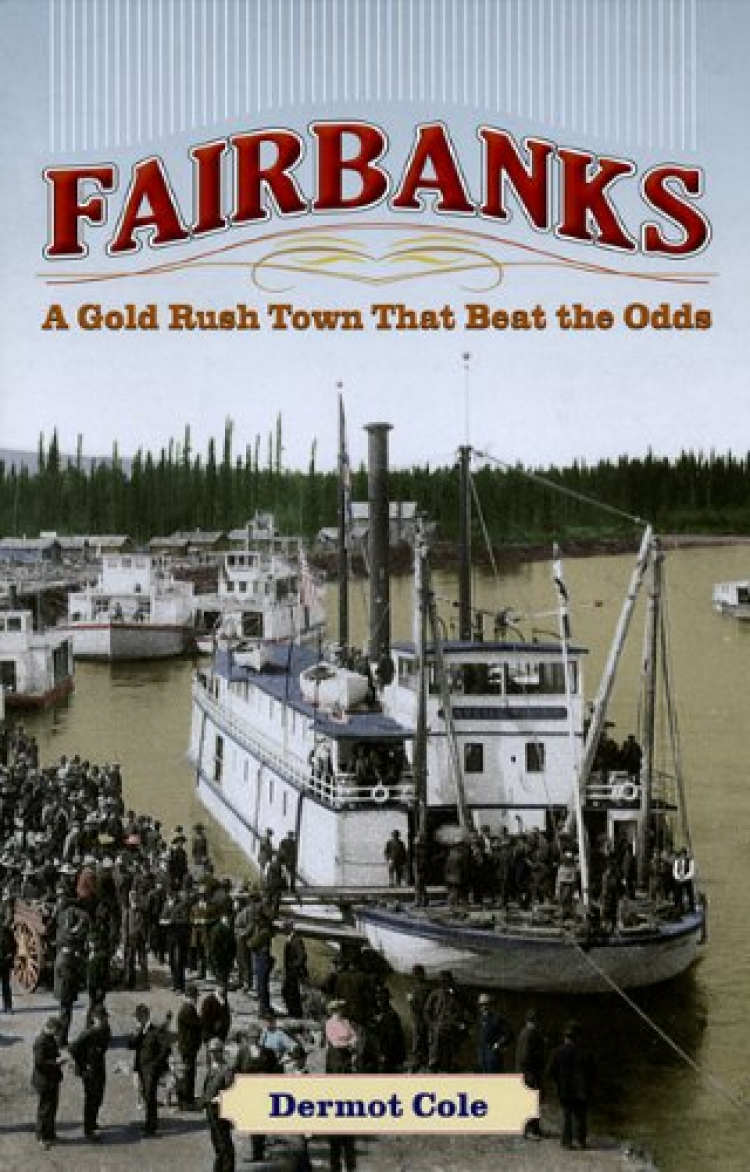 Nature played a joke on Ohio fortune hunter E. T. Barnette when low water forced him to unload a sternwheeler cargo of trading goods short of his destination in 1901. But the accidental founder of Fairbanks soon had a reversal of fortune. Italian-born prospector Felix Pedro found gold in the nearby hills. Barnette prospered, until his shady practices caught up with him, while the new gold rush town took off on a turbulent ride through the 20th century.

While other gold rush towns became ghost towns, Fairbanks, survived floods, fires, a harsh climate, and an economic history with as many peaks and valleys as the Alaska Range. It attracted fools and visionaries, characters and people with character, and above all men and women with determination and grit who came to stay. The city drew strength from its isolation to become the regional hub of transportation, resource development, education, and government that it is today.

Dermot Cole has worked as a newspaper columnist in Alaska for more than forty years. He is the author of several books, including Fairbanks: A Gold Rush Town that Beat the Odds.

From Turpentine Stew to Hoochinoo 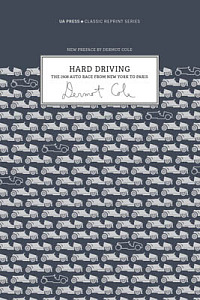 The 1908 Auto Race from New York to Paris