A Lifetime of Adventure in the Far North 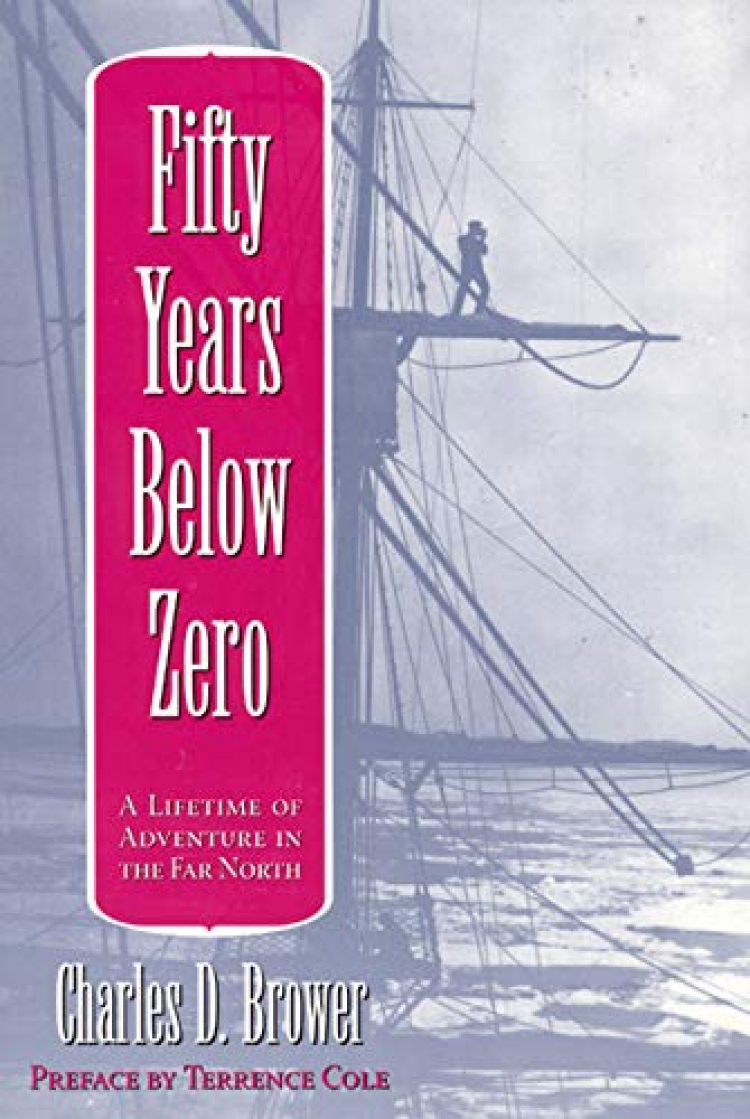 Fifty Years Below Zero is an engrossing account by Charles Brower, the "King of the Arctic," of his life in the north. Brower shares his knowledge of whaling, pioneering, and Alaska Native life and customs before statehood, chronicling a period of important and rapid change in Alaska history with insight and humor. His story is also full of high adventure and rich with details about the many visitors who became his friends--explorers, whalers, traders, and missionaries. This volume is an excellent companion to the oral biography of Harry Brower, Jr., the son of Charles Brower, entitled The Whales, They Give Themselves (University of Alaska Press 2004).

Charles Brower, the "King of the Arctic," was born in New York City in 1863. At the age of twenty, he was invited to join a small party to investigate coal mining possibilities near Cape Lisburne, Alaska, on the Arctic Ocean. Attracted by the lure of wide horizons and far places, he accepted the invitation. Except for occasional visits "Outside," Brower remained within the Arctic Circle for the rest of his life, living and working at Point Barrow, Alaska, where he died in 1945.

The Wake of the Unseen Object