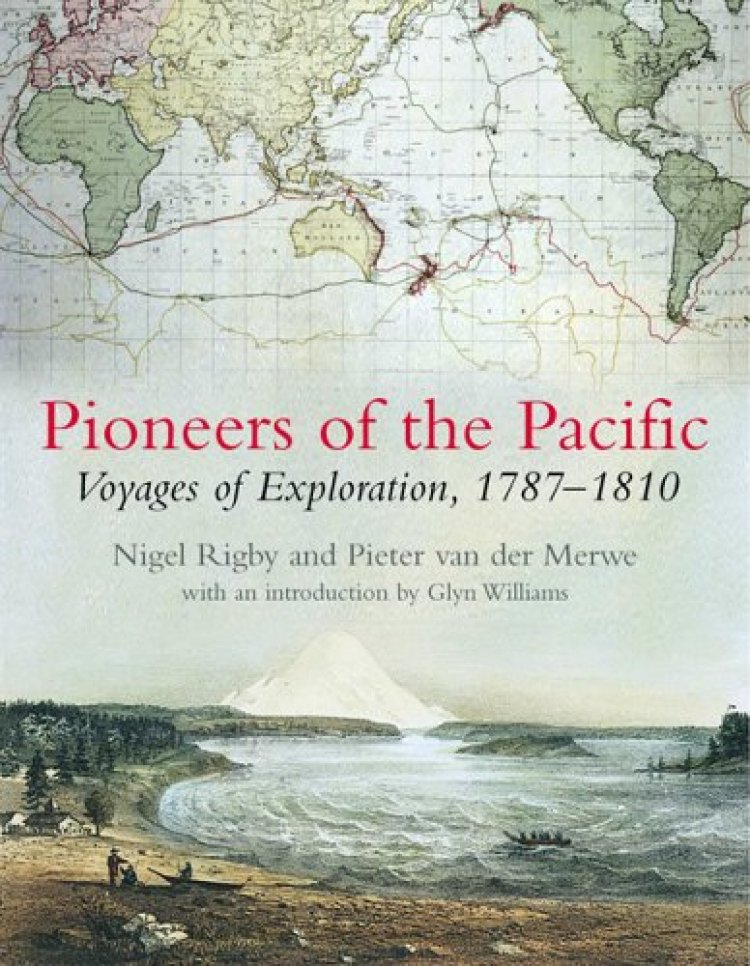 "Well-written, beautifully illustrated Sea History. The three authors, all experts in their fields, develop a modern analytical interpretation of the major post-Cook voyages. Their essays offer an excellent introduction for general readers and also serve to place the exploration of different parts of the Pacific Ocean into context."
—Christon I. Archer, University of Calgary

When Captain Cook died on Hawaii in 1780, Britain was already at war with France and Spain, who had allied themselves with her rebellious American subjects. The new United States secured its independence in 1783 and, as peace resumed, all three rival European powers turned again to considering the opportunities revealed by Cook's work in the Pacific. Further expeditions were soon dispatched: some were successful, some disastrous, and the achievements of some are still too little known.

This book looks at six of Cook's successors and their Pacific voyages: at Arthur Phillip, founder of the first British colony in Australia; the Comte de Laperouse, whose French scientific expedition vanished without a trace; William Bligh, first in the ill-fated Bounty but then successfully in the Providence and in a Spanish expedition forgotten in the oblivion of his later political disgrace; George Vancouver's controversial voyage to northwest America; and Matthew Flinders' charting of Australia and long imprisonment by the French on Mauritius.