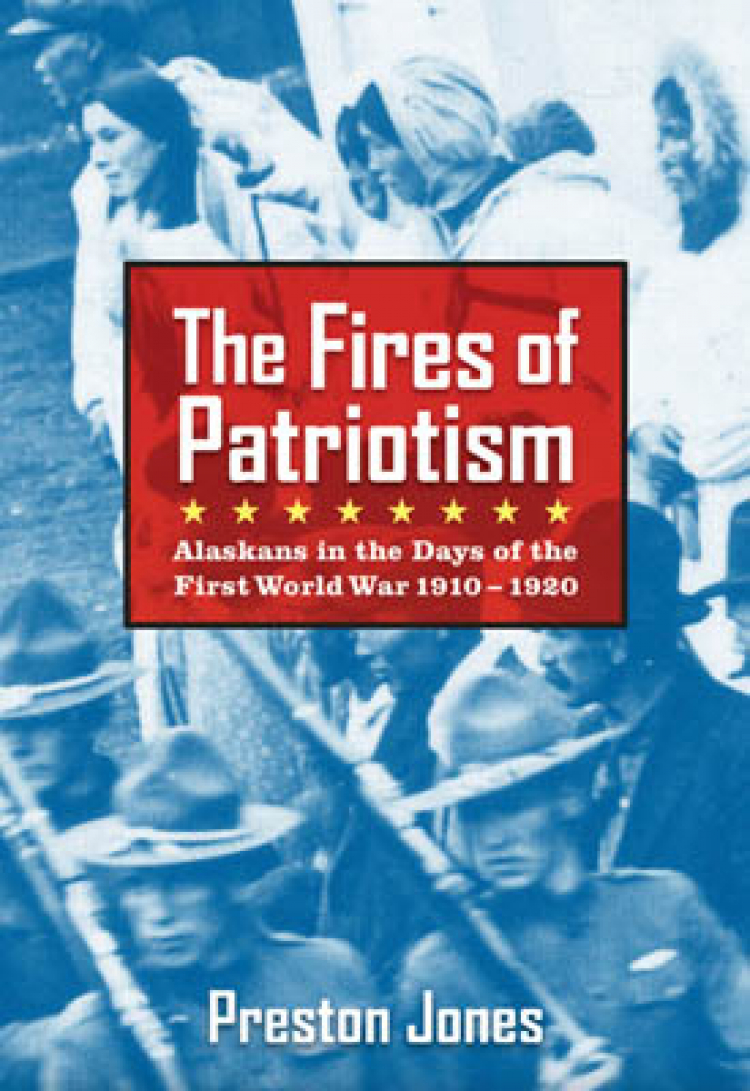 "Fascinating. . . .This book contains considerable information and opens up a period of Alaskan history that frequently gets overlooked. . . . It shows how even a remote region in an age of limited communications and slow transportation could get enveloped in events very far away."
—Fairbanks Daily News-Miner

In the early twentieth century, Alaska was facing an exciting future as the newest US territory. Yet just five years after its official designation, the country entered World War I and citizens were called to fight. Despite the threat of an economic downfall, Alaska sent more people per capita to war than any other state and displayed patriotism at home that rivaled that of the states.

The Fires of Patriotism explores Alaska’s wartime experience, bringing to light new stories and new characters from a decade that shook the world. This multifaceted book explores the era through engaging stories and rare photos, offering a new perspective on the First World War from a marginal land that forged its place in the greater unity of the country.