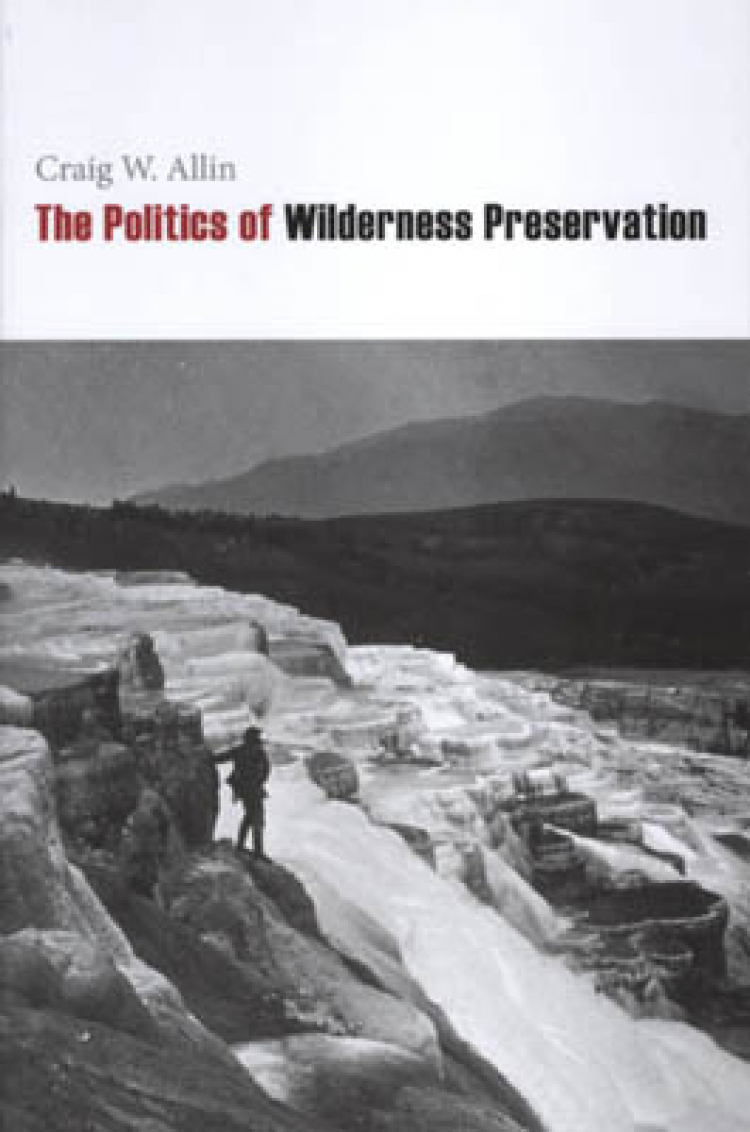 The story of preservation politics in America is one of the seminal stories of American history, charting our evolution as a people and a culture. Public policy is a measure of what we value as a society. Originally regarded as a powerful enemy, wilderness was the target of countless land laws aimed at its destruction. Once it had been largely defeated, wilderness came to be seen as a vanishing and valuable resource and an essential contributor to the American character.

In the post-Kyoto climate with "earth in the balance" and environmental policy apparently paralyzed, it seems appropriate to celebrate an era when government policy makers were able "if only for a moment" to elbow aside vested economic interests and embrace the preservation of nature for its own sake. Allin explores the far-reaching political and economic impact of these policies, as well as their status today and their uncertain future. Allin has updated this classic volume, originally published in 1982, with a new preface and epilogue. With its cutting-edge analysis, The Politics of Wilderness Preservation is a must-read for environmentalists and policy makers alike.