The Frontier in Alaska and the Matanuska Colony 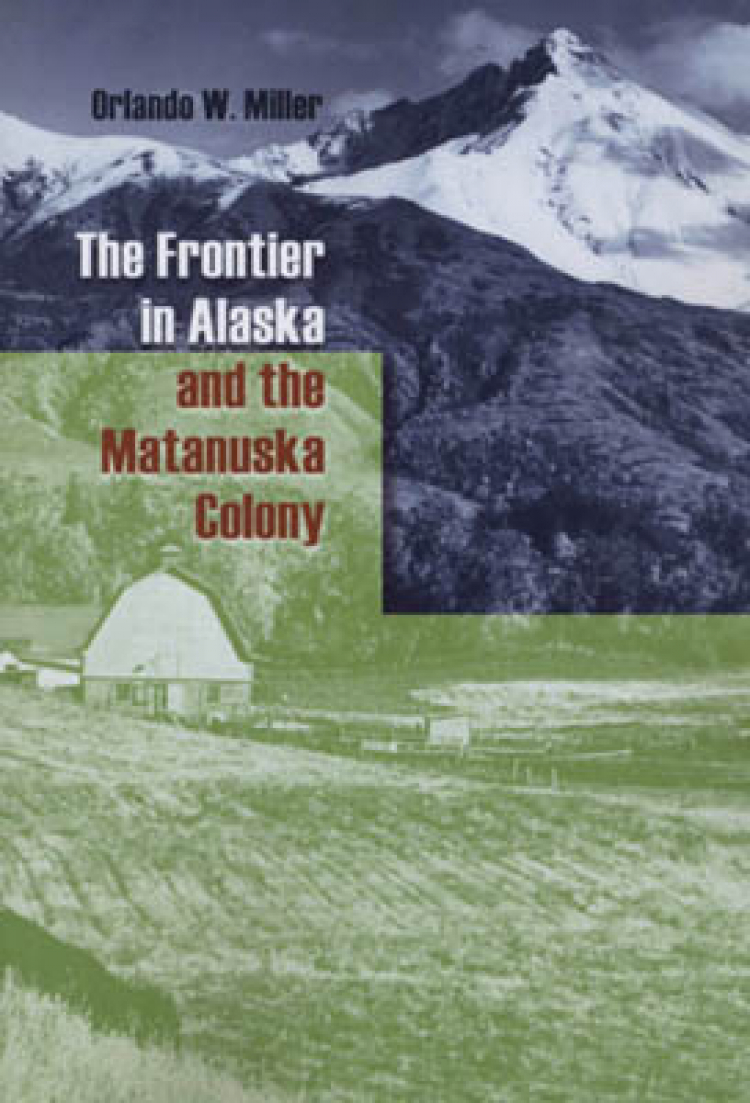 "An eloquent commentary on the frontier syndrome as it survives today. In the course of describing what Alaska was really like between 1900 and 1930, Miller gives us the most realistic account of the Giant of the North I have ever read."
—Howard R. Lamar, former president of Yale University and editor of The New Encyclopedia of the American West

Alaska excites the imagination as the Last Frontier. After Frederick Jackson Turner famously announced the end of the western frontier in the 1890s, the frontier in Alaska persisted. Orlando W. Miller's classic work, first published in 1975 and now in paperback for the first time, is the definitive case study of the government-subsidized settlement program in the Matanuska Valley of southcentral Alaska. Miller documents the efforts to colonize and develop Alaska before 1930 and details the history of the Matanuska Valley colony from its inception until the 1970s. Even though the colony is held up as one of the New Deal's most extravagant failures, Miller makes a convincing argument that much of today's agricultural success can be traced back to the activity surrounding this enterprise. Miller's analysis is rooted in the examination of the Alaska frontier myth, and he does a wonderful job of differentiating between real pioneering and frontier mythology.

Orlando W. Miller was a professor of history at the University of Alaska Fairbanks.