The Fur Farms of Alaska

Two Centuries of History and a Forgotten Stampede 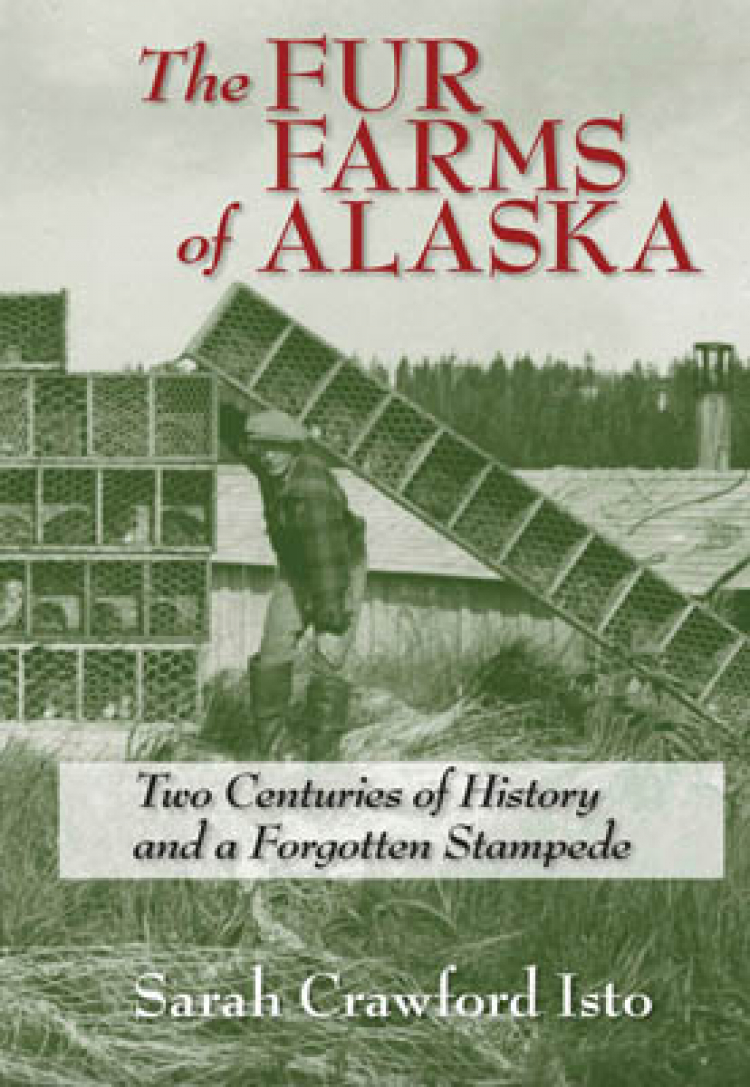 "A very enjoyable history of fur farming in Alaska. . . . It is a story of people who lived in challenging, Spartan, and solitary conditions; a story studded with poachers, pirates, and charlatans; and a story of an industry governed by fluctuating prices, changing fashions, world wars, and government intervention. . . . Well worth reading."
—Choice

"For more than 200 years 'soft gold' brought many people to Alaska. Fur farming was Alaska's third-largest industry in the 1920s, and Sarah Isto writes of the many efforts, successes, and ultimately of the fur farming industry's failure. This well-researched history contextualizes current fox elimination projects on Alaska islands and explains the abandoned pens one stumbles across. This is a story that has long needed to be written."
—Joan M Antonson, Alaska State Historian

"[Isto] writes clearly, with sharp details and a focus on . . . showing the reader how that piece of Alaskan history is also a part of the larger tapestry that is U.S. and world history. . . . The result is a multihued, fascinating look at an era long gone, when a few hardy souls made their fortunes without grubbing in the ground, and built up—and eventually saw the fall—of an industry that to this day resonates in the state. Highly recommended for all adventurers."
—Fairbanks Daily News-Miner

"The Fur Farms of Alaska is a terrific book well worth the time of scholars and general readers."
—The Northern Review

"The Fur Farms of Alaska represents the best in local history. Intended for a general audience, it is a useful source for Alaska’s economic history, those who are interested in the fur industry, and those with antiquarian interests in Alaska’s rich history."
—Pacific Historical Review

After its rudimentary beginning in 1749, fur farming in Alaska rose and fell for two centuries. It thrived during the 1890s and again in the 1920s, when rising fur prices caused a stampede for land and breed stock and led to hundreds of farms being started in Alaska within a few years. The Great Depression, and later the development of warm, durable, and lightweight synthetic materials during World War II, brought further decline and eventual failure to the industry as the postwar economy of Alaska turned to defense and later to oil. Fur Farms of Alaska brings this history to life by capturing the remarkable stories of the men and women who made fur their livelihood.

Sarah Crawford Isto was born and raised in Fairbanks and practiced medicine in Juneau for twenty years. Now retired, she continues to live and write in Juneau. She is the author of Good Company: A Mining Family in Fairbanks, Alaska.