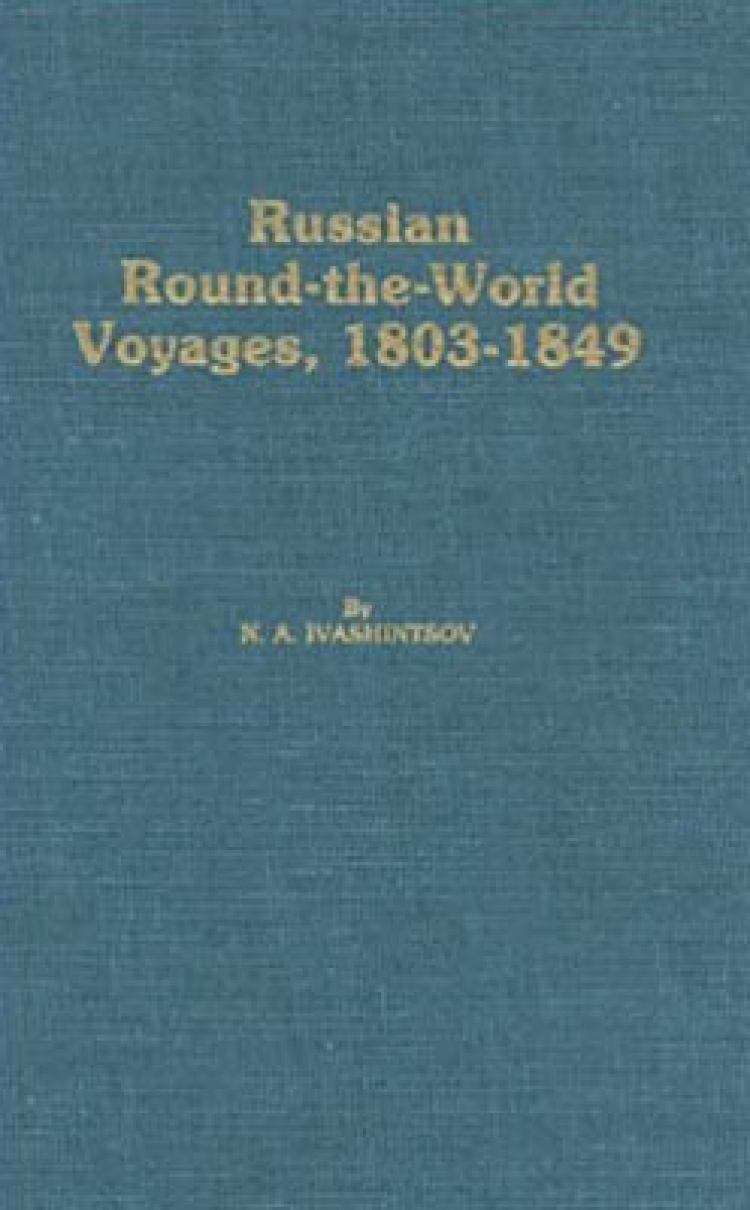 One of the keys to the early history of countries bordering the Pacific Ocean is shipping. In isolated Russian America or Kamchatka, Australia, Spanish California or the Sandwich (Hawaiian) Islands the movement of ships was history itself. Ships brought supplies and took away colonial products, transported new personnel or those who were departing, provided communication with the motherland and other establishments, and made possible the exploration, settlement or exploitation of new areas. Thus, their comings and goings provide firm dates, and a frame of reference for various facts. If this or that official came on a certain ship, the date can usually be ascertained, or vice versa; information about the voyage may indicated from whence he came, and when. Other passengers or ship personnel may be seen as contracts, or may have written about the voyage. Such details can also indicate just when certain instructions reached the homeland. Thus can be avoided the error of some writers who treat exchanges of information in the light of modern instant communications, whereas there was always a lag of many months.

For reconstruction of the history of the Russian colonies in North America this historical auxiliary can be particularly useful in the absence of other information. Compilations of shipping data therefore prove their worth, and in this volume, the earliest and in many ways still the best guide to the remarkable series of circumnavigations undertaken by Russia in the first half of the last century deserves to be brought from obscurity.