Russian-American Relations and the Sale of Alaska 1834-1867

by N. N. Bolkhovitinov and Richard A. Pierce (transcriber) 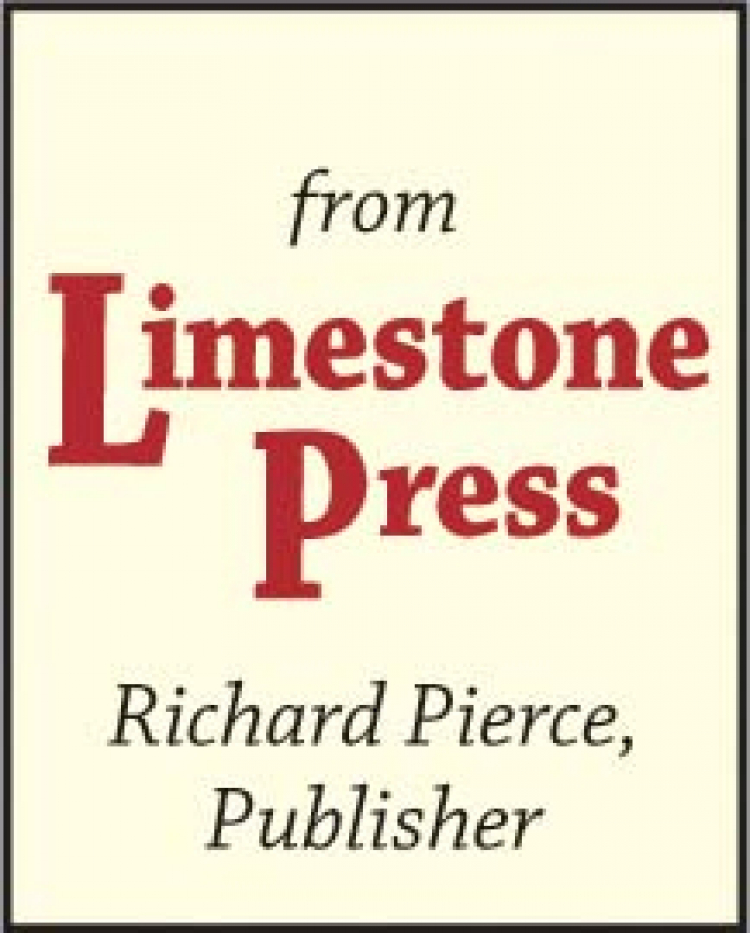 Although the sale of Alaska to the United States was effected in 1867, there has been speculation about the transaction ever since. In Russia, the news came as a blow to many whose national pride was bound up with imperialism, fostering the conviction that relinquishment of Russia's overseas possessions must have involved ineptitude or corruption in high circles. In the later years of the Soviet Union, there was a widespread belief--perhaps still current even now--that Alaska was not sold to the United States but only leased, and that the lease has run out, opening the prospect of repossession. In the United States, the sum paid, $7,200,000, is almost universally known and an object of wonder, especially since the march of inflation has made that amount seem no longer merely modest, but ridiculous. Scholars, forgetting that the Louisiana Purchase, concerning an even greater territory, was acquired for a smaller sum, have wondered at the ease with which the deal was accomplished. This book examines those aspects and more of Russian-American history.