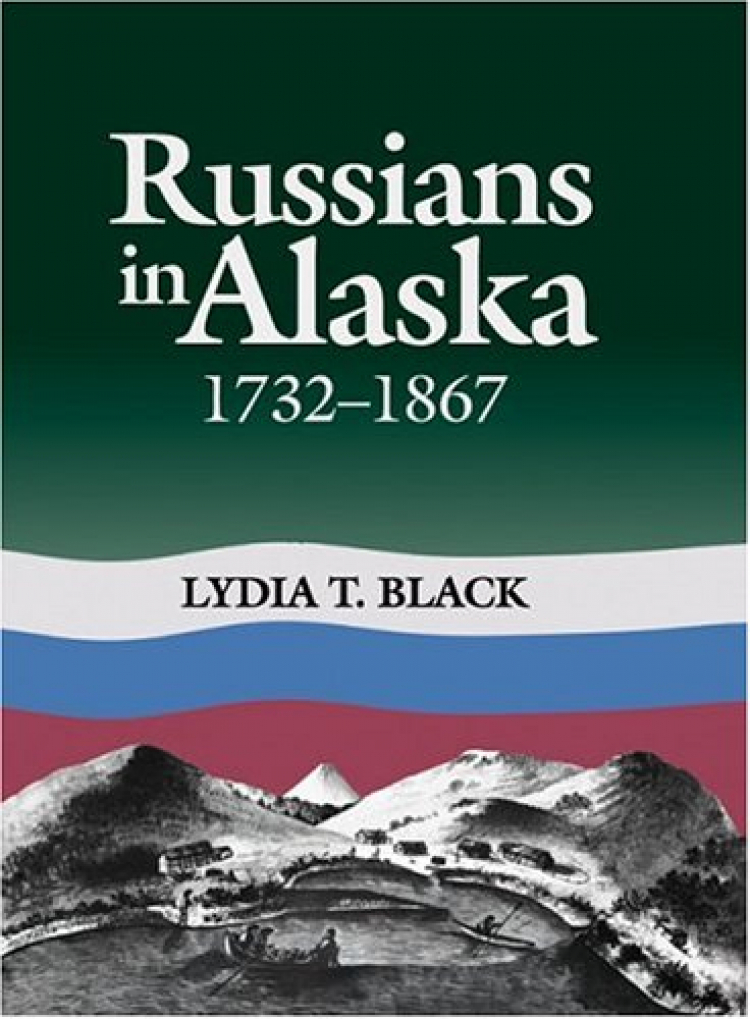 Selected by CHOICE as an Outstanding Academic Title of 2004

"The finest survey of [the] topic in English.
—Journal of the West

Black's work challenges the standard perspective on the Russian period in Alaska as a time of unbridled exploitation of Native inhabitants and natural resources. Without glossing over the harsher aspects of the period, Black acknowledges the complexity of relations between Russians and Native peoples.

She chronicles the lives of ordinary men and women, the merchants and naval officers, laborers and clergy, who established Russian outposts in Alaska. These early colonists carried with them the Orthodox faith and the Russian language; their legacy endures in architecture and place names from Baranof Island to the Pribilofs.

This deluxe volume features fold-out maps and color illustrations of rare paintings and sketches from Russian, American, Japanese, and European sources, many have never before been published. An invaluable source for historians and anthropologists, this accessible volume brings to life a dynamic period in Russian and Alaskan history. A tribute to Black's life as a scholar and educator, Russians in Alaska will become a classic in the field.

Lydia T. Black immigrated to the United States in 1950. She is Professor Emerita at the University of Alaska Fairbanks. In 2000, she was awarded The Order of Friendship by the Russian Federation for fostering cooperation between the Russian and American scholarly communities. Dr. Black has published extensively on Russian and Alaskan history and anthropology, including a biography of St. Innocent entitled A Good and Faithful Servant (1997) and the authoritative Russians in Alaska, 1732 - 1867 (University of Alaska Press, 2003). In 2004, she was honored as Historian of the Year by the Alaska Historical Society.