Sedna in Inuit Shamanism and Art in the Eastern Arctic

by Frédéric Laugrand and Jarich Oosten 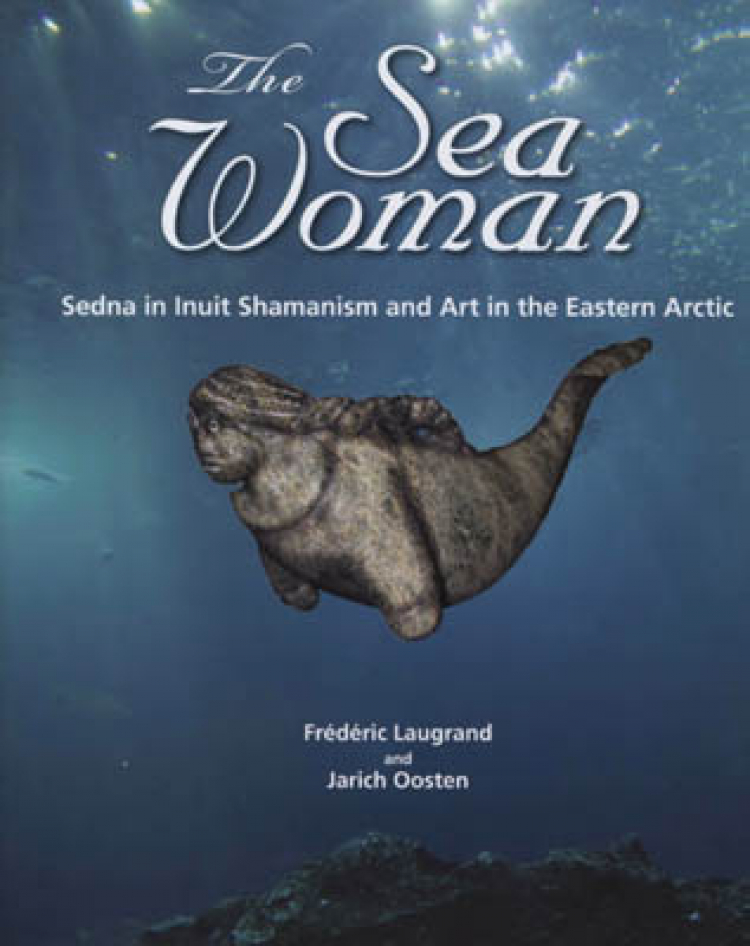 "The authors are well-established authorities on Inuit oral history, and much of their research is based on interviews with elders and on explorers' and anthropological reports. . . . [The authors] shed much light on modern representations of 'spiritual' figures. . . . Well organized and very accessible, the text would be of interest to students, scholars in the field of Inuit oral history and contemporary Inuit art."
—Maria von Finckenstein, former curator of Inuit art, Canadian Museum of Civilization

Brimming with beautiful color photographs and depictions of Inuit art, The Sea Woman offers a detailed and in-depth look into the world of Inuit shamanism. Shamanism,or angakkuuniq, played a central part in Inuit culture before the adoption of Christianity. Shamans cured the sick, drove away evil spirits, procured game, influenced the weather, and exposed hidden transgressions. We depend on their accounts for our knowledge and understanding of the nonhuman beings that inhabit the Inuit world.

The authors explore the relationships between Inuit shamans and their ability to communicate with nonhuman beings like Sedna, the sea woman, and how this is reflected and expressed in Inuit art. The authors show that despite the current dominance of Christianity, contemporary Inuit art and culture are still powerfully shaped and influenced by the shamanic traditions of the past.

The result of many years of archival and field research, the book focuses on representations of the sea woman as an example of shamanism contextualized in art and explores what these depictions reveal about the fascinating and complex dialogue between Inuit and Western cultures in the twentieth century. Itshows how through a shift from shamanism to art, the sea woman continues to play a central part in modern Inuit culture. The book also showcases some original pieces from the beautiful collection of Raymond Brousseau, which is now part of the Musée National des Beaux-Arts du Québec.

Frédéric Laugrand is a professor in the Department of Anthropology and CIÉRA at the Université Laval in Quebec.

Jarich Oosten is a professor in the Department of Cultural Anthropology and Development Sociology at Leiden.