The Harriman Expedition to Alaska

Encountering the Tlingit and Eskimo in 1899 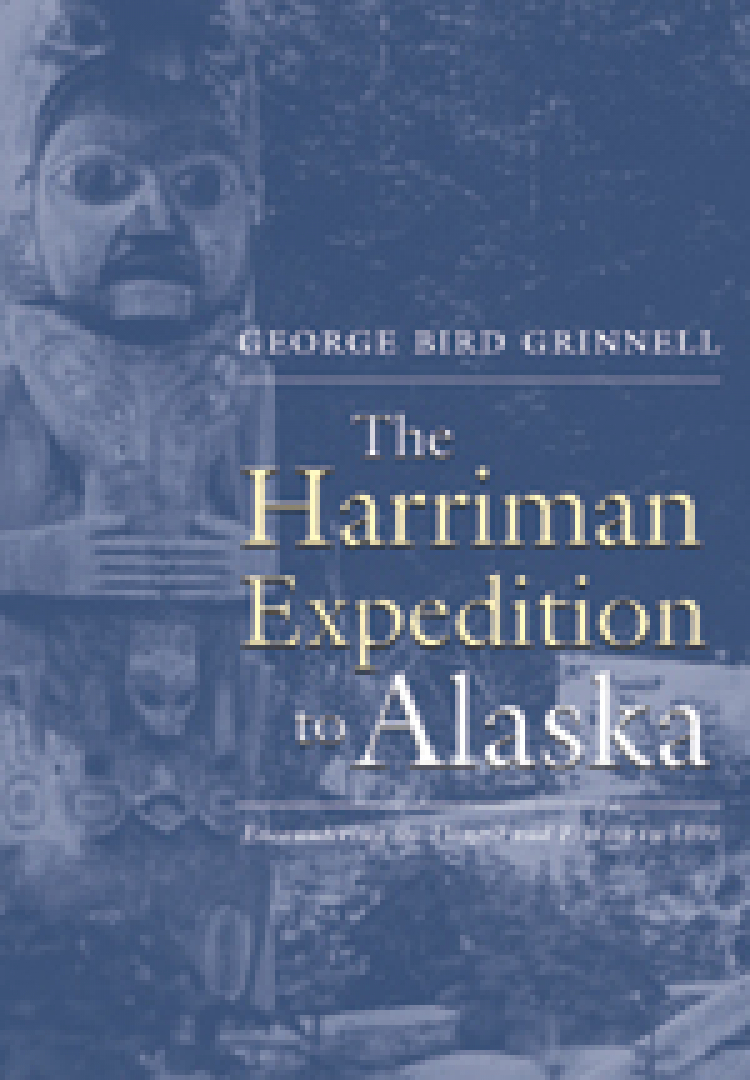 In 1899, George Bird Grinnell journeyed to Alaska on the Harriman Expedition, a scientific cruise from Seattle to the North Pacific. Accompanied by explorer John Muir and photographer Edward S. Curtis, Grinnell spent two months chronicling the lives of the Natives of Alaska and Siberia.

A keen observer of his surroundings, Grinnell provides a unique perspective on northern life in the late nineteenth century. He documented hunting techniques and material culture of the Eskimo of Siberia, as well as the totem poles and architecture of the Tlingit of Southeast. As a pioneer conservationist, Grinnell was one of the first to express concern over the effects of trade and industry on Alaska's peoples and natural resources.

Illustrated with photos and drawings by Harriman Expedition members, including Edward S. Curtis, this volume makes the work of a passionate observer available to a new generation of readers.