Alaska in the Progressive Age 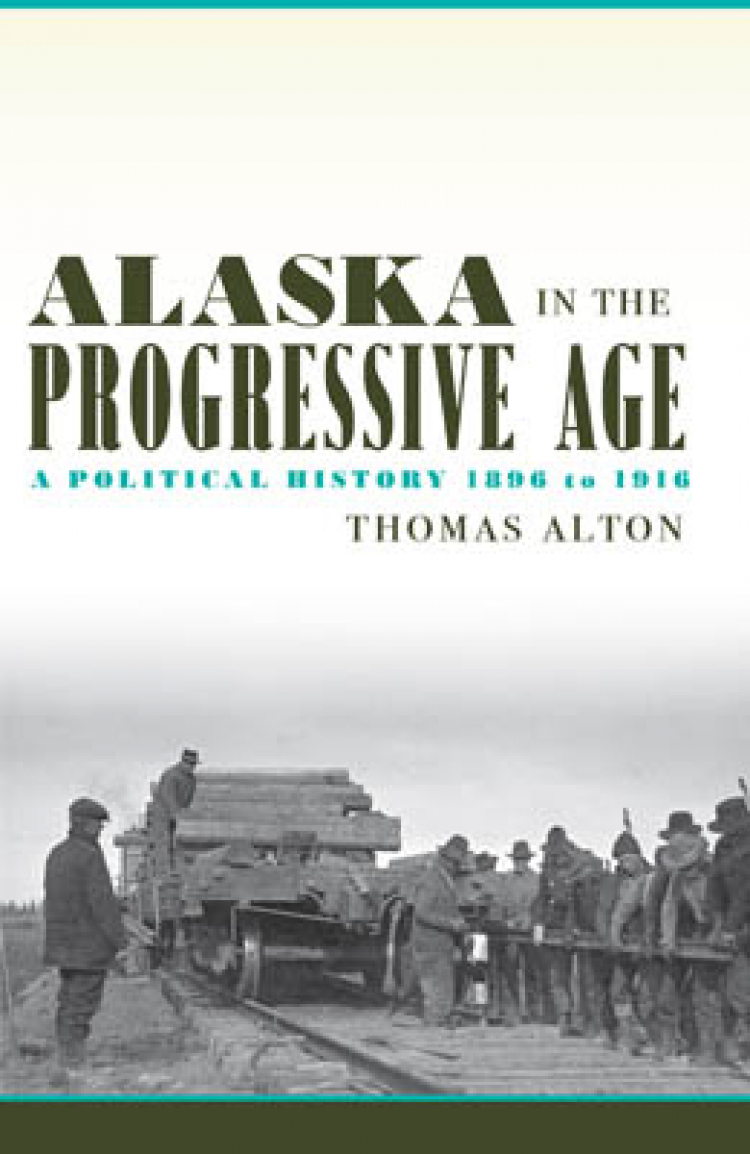 The growth of modern-day Alaska began with the Klondike gold discovery in 1896. Over the course of the next two decades, as prospectors, pioneers, and settlers rushed in, Alaska developed its agricultural and mineral resources, birthed a structure of highway and railroad transportation, and founded the Alaska cities we know today. All this activity occurred alongside the Progressive Age in American politics. It was a time of widespread reform, as Progressive politicians took on the powerful business trusts and enacted sweeping reforms to protect workers and consumers.

Alaska in the Progressive Age looks at how this national movement affected the Alaska territory. Though the reigning view is that Alaska was neglected and even abused by the federal government, Alton argues that from 1896 to 1916 the territory benefited richly in the age of Progressive Democracy. As the population of Alaska grew, Congress responded to the needs of the nation’s northern possession, giving the territory a delegate to Congress, a locally elected legislature, and ultimately in 1914, the federally funded Alaska Railroad.

Much has been written about the development of modern-day Alaska, especially in terms of the Gold Rush and the origins of the Alaska Railroad. But this is the first history to put this era in the context of Progressive Age American politics. This unexplored look at how Progressivism reached the furthest corners of the United States is an especially timely book as the Progressive Movement shows signs of affecting Alaska again.