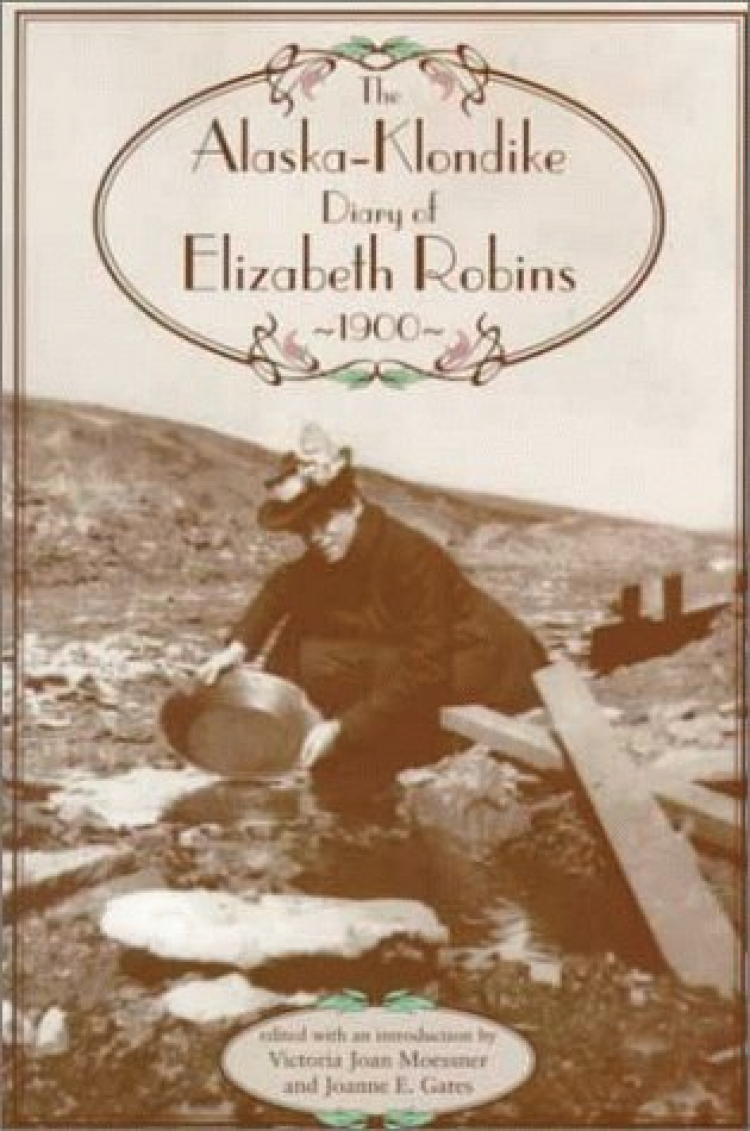 Among the throngs of gold-seekers rushing to Nome in the summer of 1900 was Elizabeth Robins, well known as an actress prominent on the London stage and on the brink of becoming well known as a novelist and journalist. She traveled alone to the north, seeking not monetary wealth but her brothers, Saxton and especially Raymond, her youngest sibling, whom she feared had fallen under the spell of a dubious religious persuasion. What she actually found provided the raw material for her writing and political activism during the rest of her life.

This diary is one of the most engaging, witty, and readable of the accounts surviving from the turn of the century in Alaska and the Yukon. Robins not only reveals the perceptions of a woman facing new phases of her own life but also provides vivid portraits of people whose ideas and activities were transforming the north.