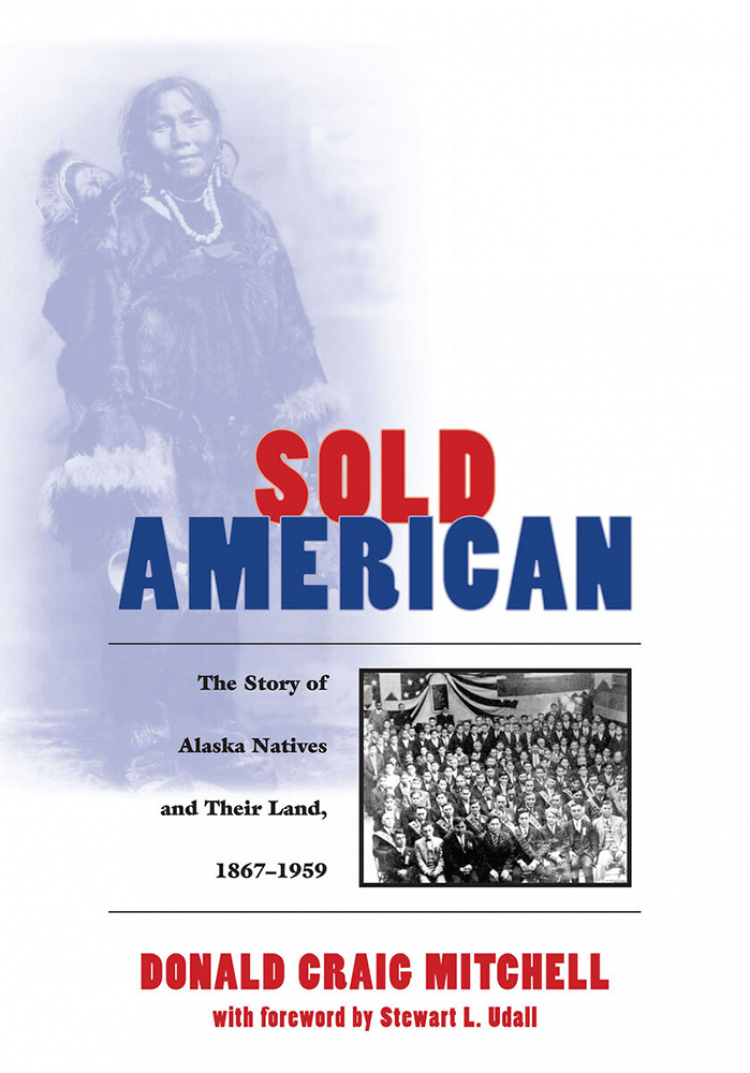 Sold American is an account of the history of the federal government's relationship with Alaska's Indian, Eskimo, and Aleut peoples, from the United States' purchase of Alaska from the czar of Russia in 1867 to Alaska statehood in 1959. Don Mitchell describes how, from the arrival of Russian sea otter hunters in the Aleutian Islands in the eighteenth century to the present day, Alaska Natives have participated in the efforts of non-Natives to turn Alaska's bountiful natural resources into dollars, and documents how Alaska Natives, non-Natives, and the society they jointly forged have been changed because of it. Sold American also tells the story of how and why Congress was persuaded that Alaska Natives should be compensated for the extinguishment of their legally cognizable right (known as "aboriginal title") to use and occupy the land on which they and their ancestors had hunted, fished, and gathered since time immemorial. Don Mitchell's companion volume, Take My Land Take My Life, concludes that story by describing the events that in 1971 resulted in Congress's enactment of the Alaska Native Claims Settlement Act, the most generous aboriginal land claims settlement in the nation's history. Insightful and drawn from years of painstaking research of primary source materials, Sold American and Take My Land, Take My Life are an indispensable resource for readers who are interested in the history of the nation's largest state and of the federal government's involvement with Alaska's indigenous peoples.

Donald Craig Mitchell is a former vice president and general counsel of the Alaska Federation of Natives, organized by Alaska Natives in 1967 to fight for their historic land claims settlement. In private practice since 1984, he has been intimately involved, both before Congress and in the courts, in the development and implementation of federal Native policy. In 1997, he represented Senator Ted Stevens before the United States Supreme Court as amicus curiae in Alaska v Native Village of Venetie, which upheld Mitchell's view that Congress did not intend land conveyed to Alaska Native corporations to be "Indian Country." He is author of two books and numerous articles on Alaska Native law.

The Inuit Language in Inuit Communities in Canada