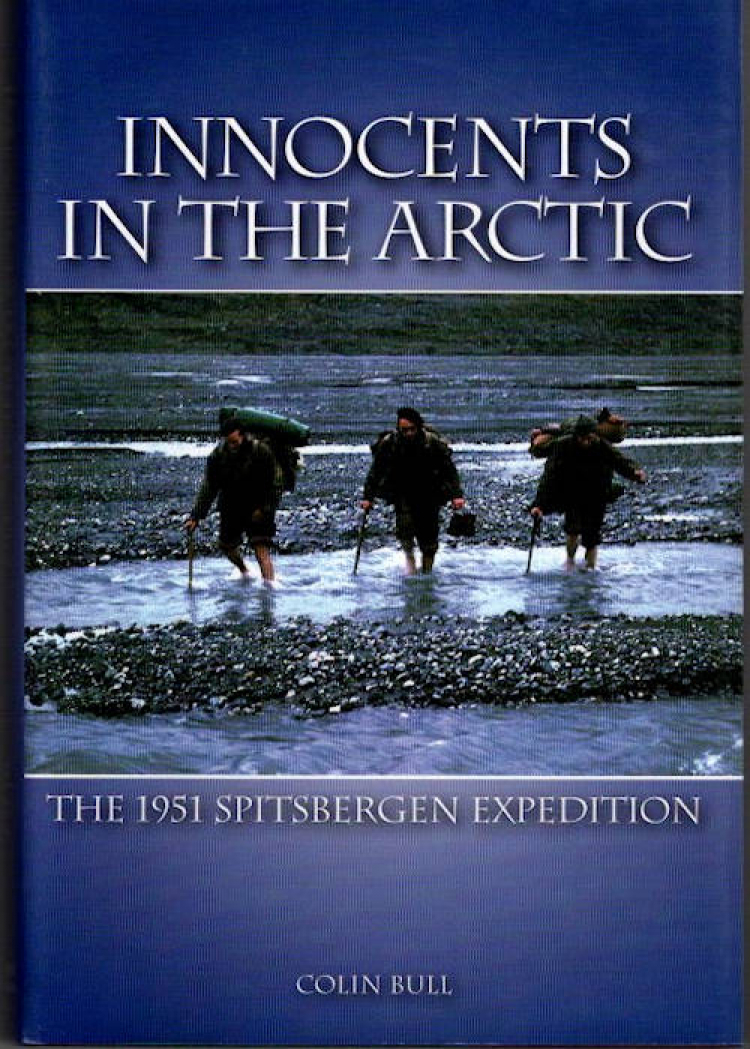 "Innocents in the Arctic is a valuable account of mid-century polar exploration and science told with genuine panache. Bull's humor and good grace reminds us how joyous and full of spirit the adventure can be."
—William L. Fox, author of Terra Antarctica

"Bull has written a wonderfully funny and personal narrative about the adventures and misadventures of a group of intrepid young British scientists in the Arctic. His story not only evokes the joys of scientific exploration with good companions, but makes the reader feel as if he had been along for the ride."
—Jules LaPidus, President Emeritus, Council of Graduate Schools

Driven by the desire for scientific discovery and adventure, ten naive young men ventured north to the nearly uninhabited, ice-covered island of Spitsbergen in 1951. Scientific progress ensued, but so did misfortunes wrought by calamitous weather, an unworthy ship, and an entertaining but ill-informed approach to arctic survival.

Innocents in the Arctic chronicles this Birmingham University expedition with an absorbing combination of wit and historical insight. Compiled from diaries, scientific field notes, and the author's memories, it documents an important period in polar exploration following the social upheaval of World War II. It also brings to life the labors of arctic travel before modern technology: the Birmingham researchers hauled their own sledge and communicated with hand-scrawled notes pinned to their leaky canvas tents. Despite these difficulties, the expedition was a scientific success and helped to unravel a geological puzzle--why were relatively recent fossils entombed within rocks that were twice as old? The answers to this question and others contributed to an understanding of the evolution of the North Atlantic.

The members of the Spitsbergen Expedition saw themselves as fallible and human, and their struggles create a compelling alternative to traditional polar heroism. Bull's realistic, insider story of scientific adventure will appeal to polar enthusiasts, armchair historians, and anyone who remembers what it was like to be young and daring.

Colin Bull, cook and glaciologist on the 1951 expedition to Spitsbergen, made more than twenty-five polar expeditions during his distinguished career as a glaciologist. (His cooking career languished.) He organized the first all-woman scientific expedition to Antarctica and other scientific ventures to Greenland, the Yukon, Alaska, Chile and Peru. He was awarded the Polar Medal by Queen Elizabeth II and the Antarctic Service Medal by the U.S. government.