With the Wind and the Waves

A Guide to Mental Health Practices in Alaska Native Communities 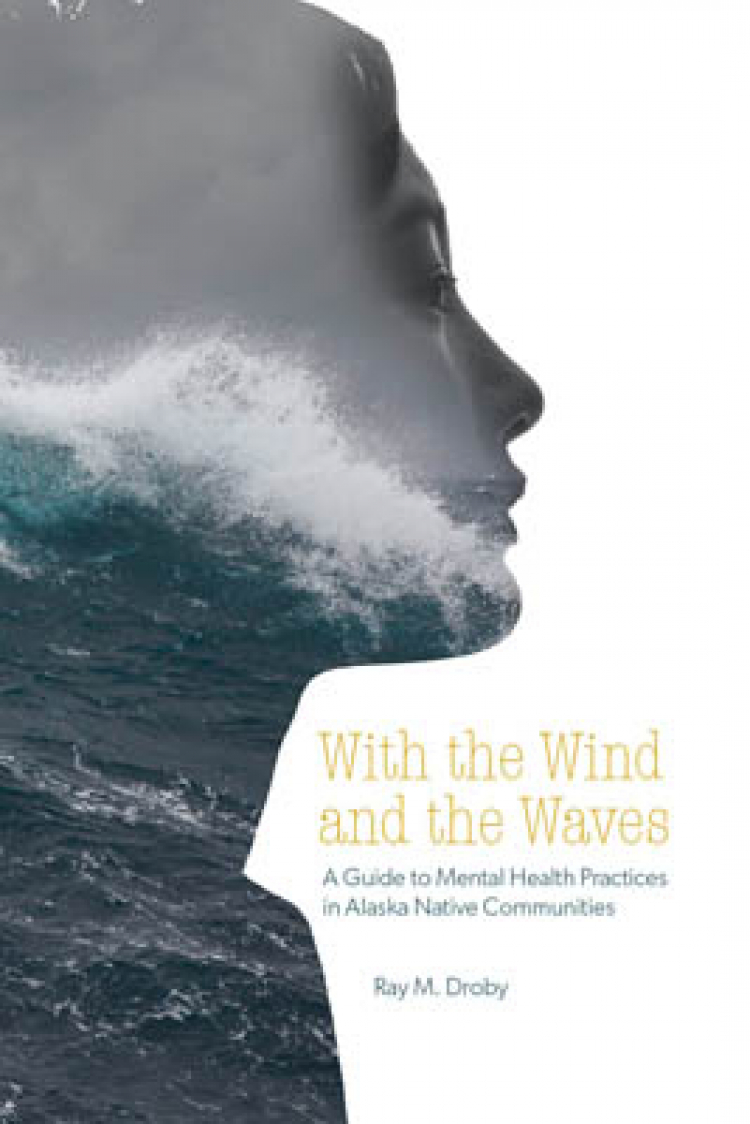 In With the Wind and the Waves, psychologist Ray M. Droby tells a story of treatment and learning, drawing on experiences ranging from an ocean journey he took on the Bering Sea while serving in a Alaska native community to his clinical work as a psychologist in rural Alaska.

Like negotiating an ocean, Droby moves “with the wind and the waves” while working with substance abuse disorders and mental health issues superimposed on intergenerational trauma and internalized oppression. He captures positive momentum in work aimed at facilitating self-determination with Alaska natives and their communities while discouraging historical dependency and colonizing patterns of thinking and doing for mental health workers. Sensitive to the history of non-native outsiders imposing their own culture on native land, Droby presents here principles, combined with cultural and therapy considerations, that are designed to help people avoid replicating this history of harm.

Recognizing the strengths of Alaska natives and their communities, and the stages of change human individuals and communities undergo, Droby shows how to exercise a nonjudgmental presence as a mental health worker in rural Alaska.

Ray M. Droby is a licensed psychologist who has been in the field of mental health for nearly thirty years.