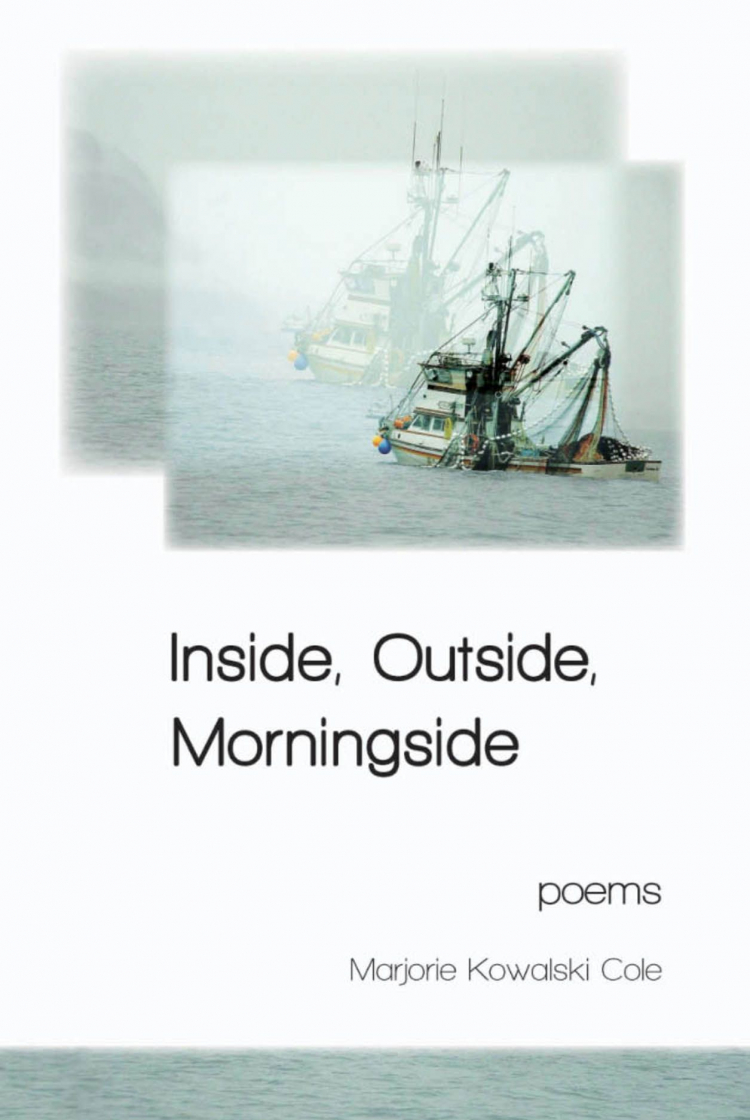 Marjorie Kowalski Cole's award-winning poetry and fiction have appeared in numerous journals including Grain, Passages North, Alaska Quarterly Review, Seattle Review, Prism International, Poets and Writers, National Catholic Reporter, and many others. She lived in northern Alaska from 1966 until her death in 2009. She worked at a lumber yard, as a printer, an instructor at the University of Alaska Fairbanks, and as a reference librarian. Cole was active in the Fairbanks Arts Association and the Northern Alaska Environmental Center, and was president for five years of the progressive Catholic group, Call to Action Alaska.

Marjorie Kowalski Cole (1953–2009) was an accomplished writer of both fiction and nonfiction. She is the author of Correcting the Landscape and A Spell on the Water, and her essays on travel, writing, and environmental issues have been published in the Los Angeles Times, Poets & Writers, American Poetry Review, and others.