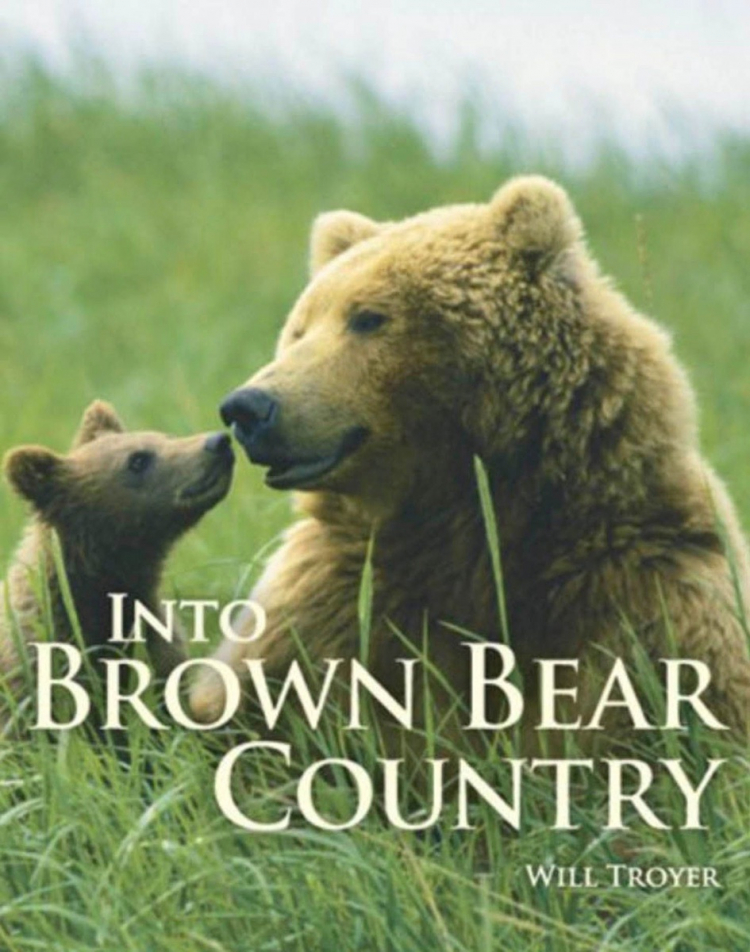 "With the passion of a poet and the precision of a topnotch professional, biologist Will Troyer verbally sculpts an exceptionally accurate and eloquent depiction of one of Alaska's most magnificent and often misunderstood creatures. Reading it should be required of all who venture into bear country and relished even by those who would rather not."
—Jay Hammond, author and former governor of Alaska

"Will Troyer is Alaska's 'brown bear man.' This important book is gracefully written and loaded with engrossing details about the lives of these fascinating giants."
—Jim Rearden, former field editor of Outdoor Life and author of Jim Rearden's Alaska

Bears are North America's most complex and controversial predator, both loved and hated for their majesty and power. Will Troyer's introduction to the natural history of Alaska's brown bears is both enchanting and informative, told with the objectivity of a biologist, the resonant voice of an outdoorsman who has spent decades in bear society, and breathtaking photography.

Troyer was a pioneer in the study of brown bears. Convinced that scientific research was the only antidote to widespread fear and misinformation about one of Alaska's largest predators, he gathered data with primitive equipment and endured hair-raising adventures. His career spanned dramatic changes in approaches to bear management that ranged from extermination to conservation, a history of human-bear interactions that he recounts with unusual insight and first-hand knowledge. Troyer offers a holistic description of bear biology and behavior, an account of bear-human interactions, and practical advice for viewing and photographing bears. Into Brown Bear Country offers an intimate, realistic view of the lives of Alaska's coastal bears. Entertaining and readable, it will be enjoyed by all readers of nature literature and is an essential starting point for anyone visiting bear country.