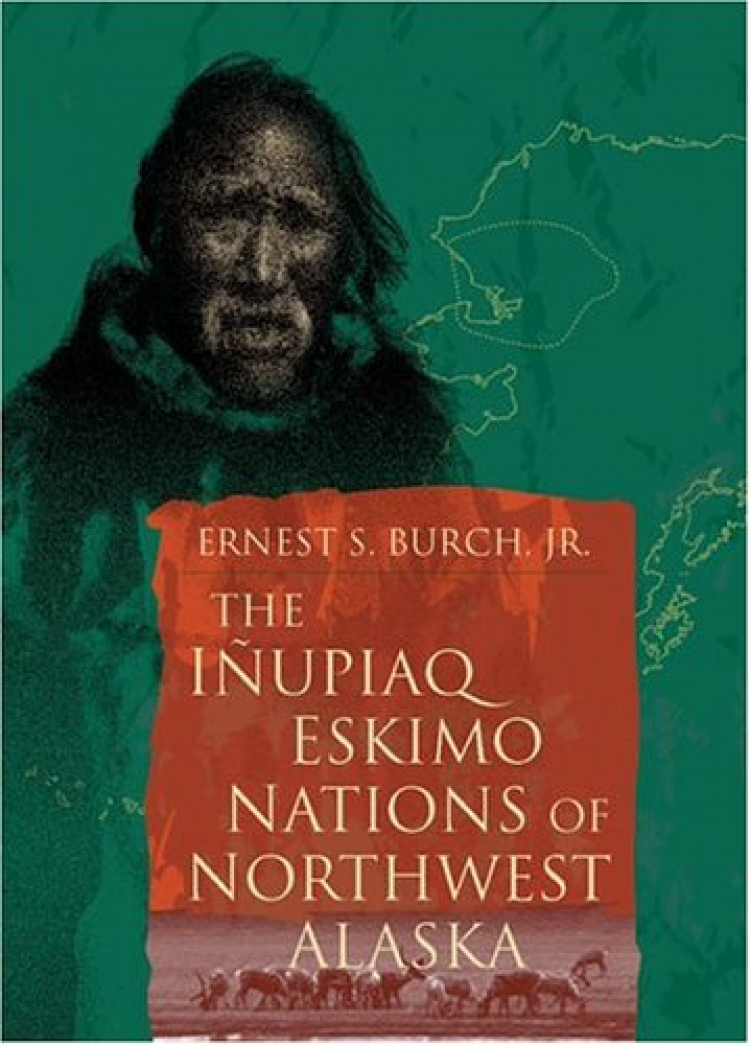 "[T]his impressive book of ethnohistory and 'social geography' is a tribute to [Hall's] skill as an oral historian and researcher's revolutionary contribution to the understanding of Native life in northern Alaska in the nineteenth century."
—Journal of American History

"As a whole the book is an outstanding work of historical reconstruction and provides a rich repository of knowledge of the Inupiat for scholars in history, ethnohistory, and anthropology, an important demonstration of the dynamics of both continuity and change in the human history of arctic regions."
—Canadian Historical Review

"It is a benchmark in Alaska history and of critical importance to understanding long-term social change in the region."
—First Nations Drum

In what distinguished anthropologist James VanStone has described as "a superb example of salvage ethnography," The Iñupiaq Eskimo Nations of Northwest Alaska presents a social geography of this far corner of the continent as it was during the early historic period. Author Ernest S. Burch, Jr., who has studied the area for over thirty years, contends that the Iñupiaq Eskimos of northwest Alaska were organized into several autonomous societies equivalent to nations as we think of them today, but at the hunter-gatherer level of complexity. This book is a clearly written introduction to these tiny nations; it is based primarily on information the author was given by the last generation of Iñupiaq elders born while oral narrative still was the primary form of historical record for their societies.

The book emphasizes the identity of the nations in the region, their locations in space and time, and the numbers, lifeways, general distribution, and seasonal movements of their members. The discussion of each district includes brief summaries of previous research done there and accounts of how each nation met its demise during the second half of the nineteenth century.

The work presents a substantial body of information that has never been published in book form before, and that can never be acquired again. It will endure as a major connecting link between archeological and historical research in northwest Alaska, and thus is of critical importance to understanding long-term social change in the region.

Ernest S. “Tiger” Burch, Jr. was a social anthropologist specializing in the early historical social organization of Eskimo peoples. He was an advisor to the US Arctic Research Commission and a member of the National Academy of Sciences’ National Research Council.