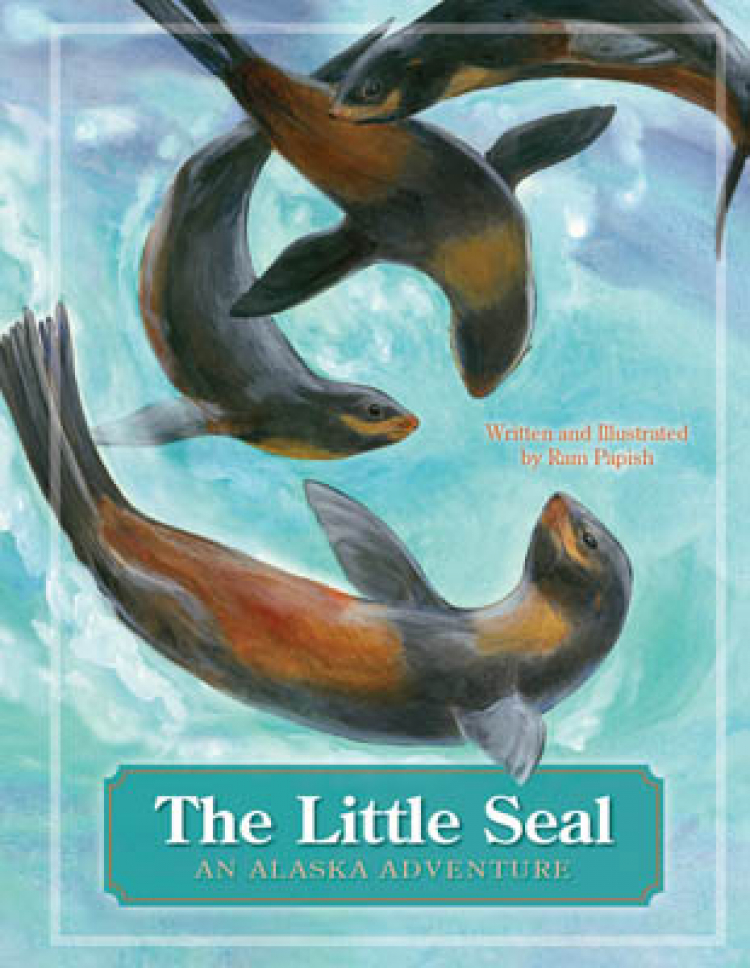 The northern fur seal spends most of its life in the open ocean of the North Pacific, from California up through Alaska and down to Japan. These seals travel hundreds of miles, farther than any other seal or sea lion, to reach their remote breeding grounds. Most fur seals go to the Pribilof Islands of Alaska, where, historically, several million fur seals converged annually, but the population counted in the Pribilofs in 2008 was less than one million and dropping rapidly. Ram Papish’s richly illustrated story follows these magnificent—and increasingly vulnerable—creatures through the most important part of their lives.

Ram Papish graduated from the University of Oregon in 1995 with a degree in art and biology and has worked as a field biologist all over the Western Hemisphere. He has studied nesting seabirds on several remote islands in Alaska and draws upon his experiences as a biologist and birder to produce beautiful and accurate wildlife paintings. 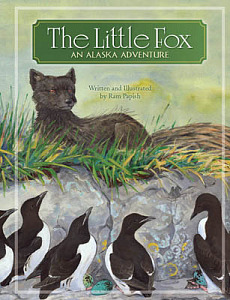 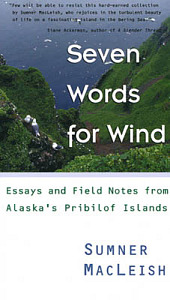