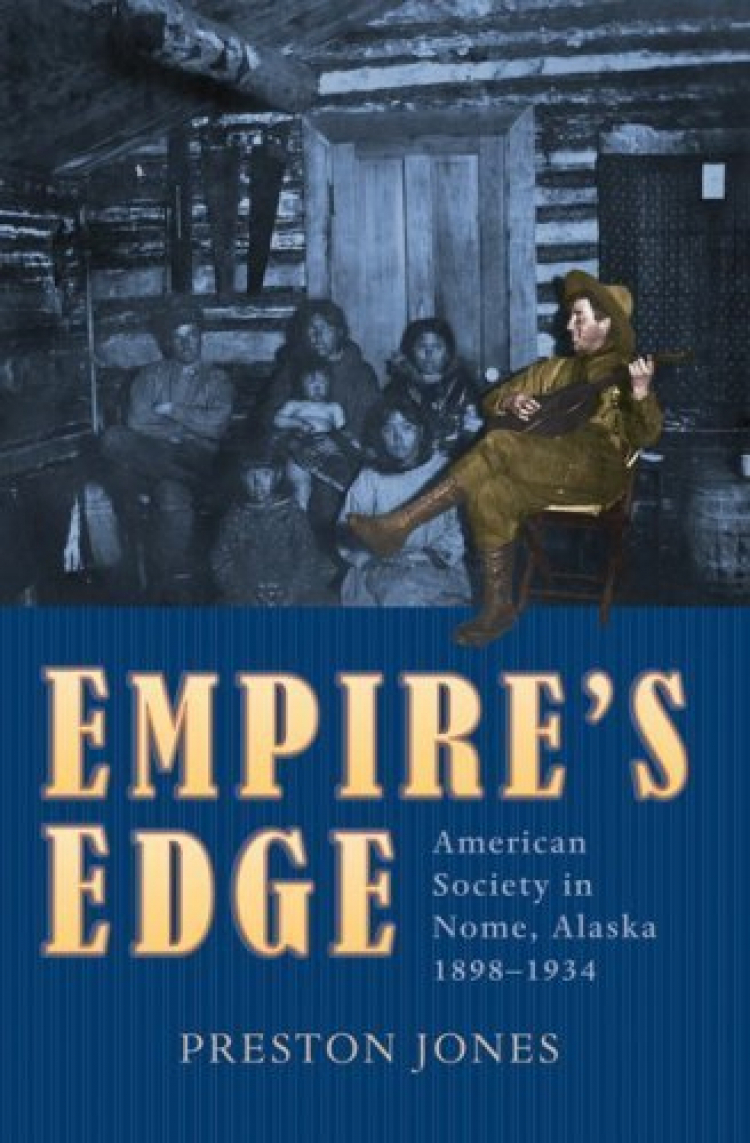 In 1898, Nome, Alaska, burst into the American consciousness when one of the largest gold strikes in the world occurred on its shores. Over the next ten years, Nome's population exploded as both men and women came north to seek their fortunes. Closer to Siberia than to New York, Nome's citizens created their own version of small-town America on the northern frontier. Less than 150 miles from the Arctic Circle, they weathered the Great War and the diphtheria epidemic of 1925 as well as floods, fires, and the Great Depression. They enlivened the Alaska winters with pastimes such as high-school basketball and social clubs. Empire's Edge is the story of how ordinary Americans made a life on the edge of a continent, a life both ordinary and extraordinary.

From Turpentine Stew to Hoochinoo