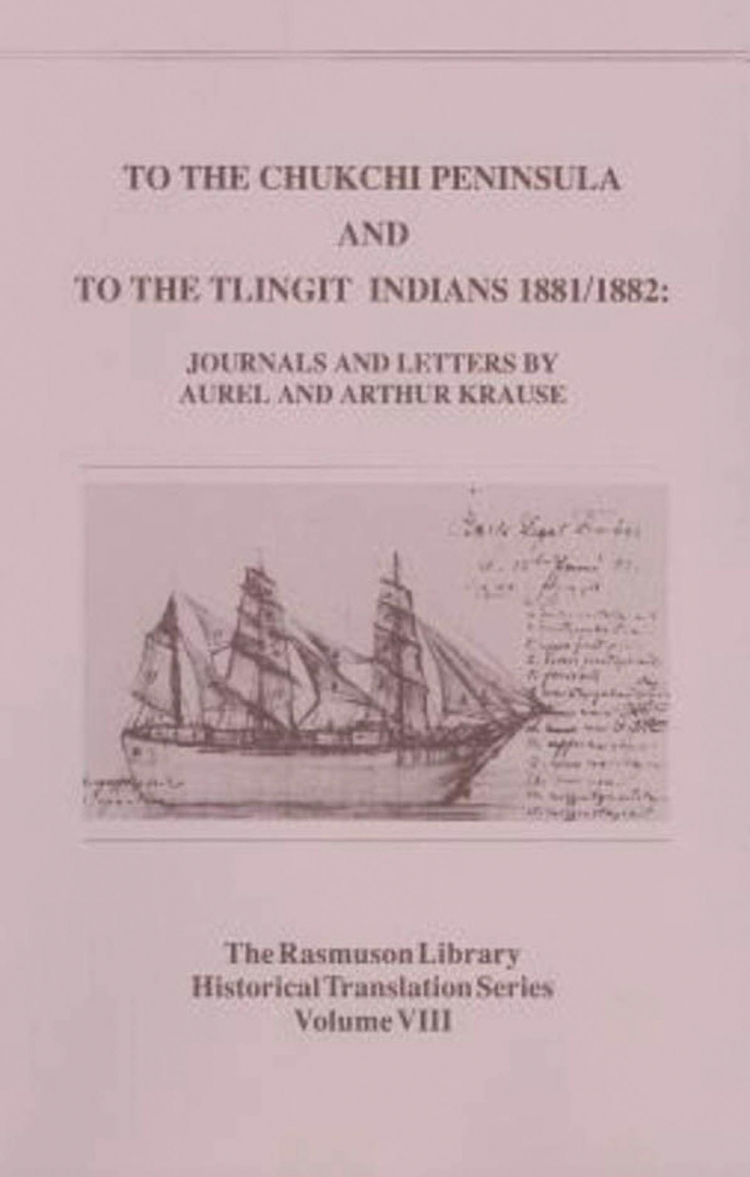 To the Chukchi Peninsula and to the Tlingit Indians 1881/1882, originally published in German by Dietrich Reimer Verlag (1984), consists not only of Aurel and Arthur Krause's studies and observations of the region's natural history, ethnography and art, but also their personal experiences exploring unknown territory and how they met challenges encountered along the way.The Krauses returned from their expedition in the fall of 1882 with rich scientific and ethnological collections. Their findings were the basis of a formal ethnography later published by Aurel Krause entitled Die Tlinket Indianer (Jena, 1885), an enduring and classic source for the study of the Tlingit Indians of Alaska. To the Chukchi Peninsula and to the Tlingit Indians 1881/1882 captures the human side of the expedition that brought knowledge of southern Alaska and its people to a wider audience.

The Harriman Expedition to Alaska

Encountering the Tlingit and Eskimo in 1899

Journals of the Priest Ioann Veniaminov in Alaska, 1823-36