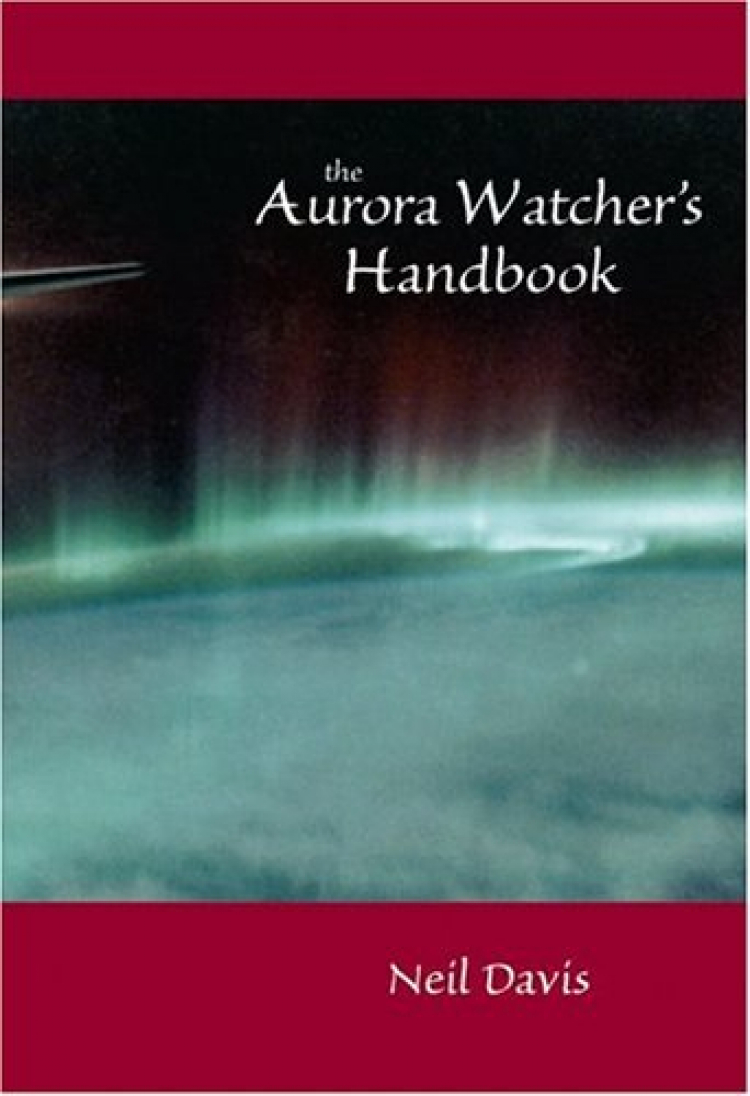 Neil Davis's decades-long involvement with the aurora extends beyond study and research. He has also been explaining this magnificent phenomenon to diverse audiences, sharing the knowledge with his graduate students and his grandchildren, with his fellow scientists through professional publications, and with the general public through newspaper columns. His ability to communicate both the facts and the wonder of the northern lights shows clearly in this book.

Starting at a basic level, the handbook begins appropriately with matters of immediate concern to someone who hopes to see an auroral display: what causes the aurora, where and when it is most often seen, and how best to capture it on film. Later sections provide a thorough and clear review of all aspects of auroral science, including the mysterious realm of auroral sound. In a concise and readable fashion, the handbook covers what is known about auroras, encompassing overviews of the northern Natives' legends and myths and the several theories geophysicists have produced to explain why auroras behave as they do. The Aurora Watcher's Handbook includes numerous illustrations, ranging from cartoons to color plates and drawings.

"I am confident [this book] will become the aurora watcher's bible for many years to come."

"This is participatory science at its best!"

"A complete course for the layman with an interest in the northern lights."

"[Davis] has written the book in a smooth, how-it-works style, and his presentation is remarkably clear. . . . [He] expended much effort on this book, forming from his lifetime of knowledge a coherent and comprehensible picture of the aurora for the non-specialist."

"For a comprehensive guide to the northern lights, read Neil Davis's The Aurora."

Neil Davis is emeritus professor of geophysics at the University of Alaska Fairbanks. Auroral studies using rocket, photographic, and television techniques have been the main thrust of his scientific career at the University and with NASA, but he has worked in other fields as well, including seismology and radio communications. In 1976 he began a regular newspaper column illuminating aspects of science for the general public. Collected, Dr. Davis's column became the book Alaska Science Nuggets, and other nonfiction books intended for the general public followed: Energy Alaska, The Aurora Watcher's Handbook, The College Hill Chronicles, and now this book, Permafrost. Davis is also the author of two works of fiction.

A Field Guide to Snow