The Man Behind the Paintings 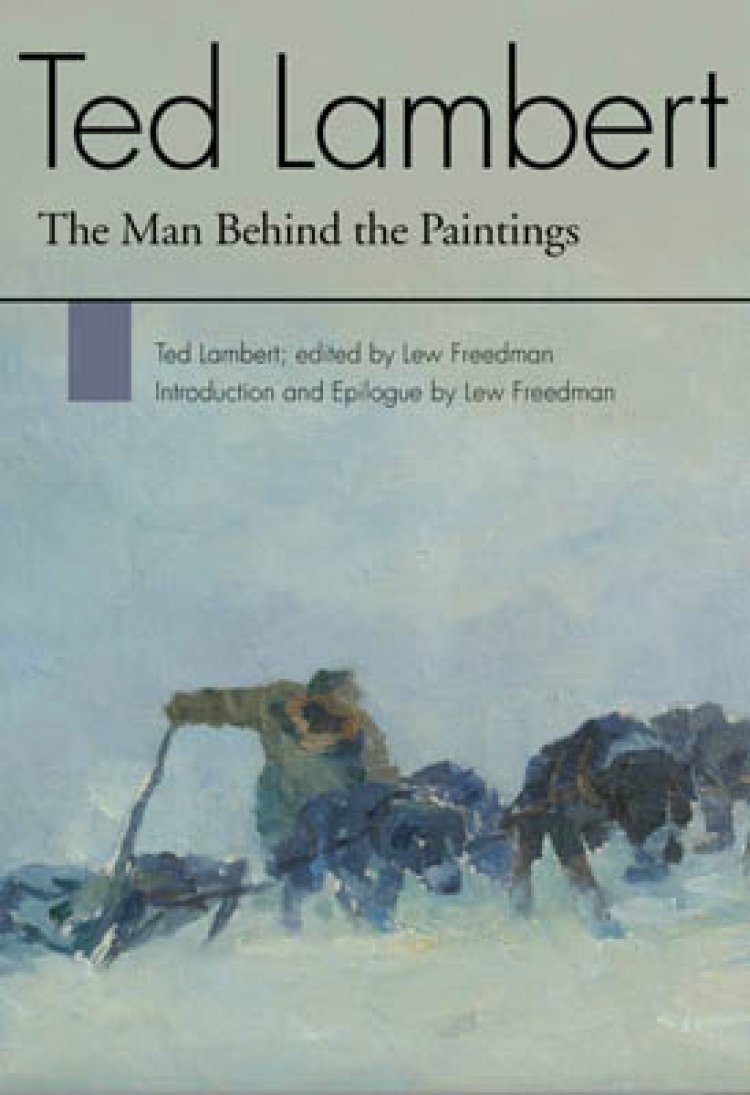 "For those unfamiliar with Lambert's artwork, [this book] will serve as in introduction to his art, in the course of providing a readable, insightful, highly personal look at the character of an important region of Alaska at a time when the life he depicts was rapidly changing and about to disappear."
—Kesler Woodward, author of A Northern Adventure: The Art of Fred Machetanz

"A remarkable first person narrative. . . . Though he did not consider himself a writer, Lambert's prose captures what he sees with something of the same artistic fluidity and presence found in his paintings."
—Anchorage Daily News

Ted Lambert is regarded as one of the premier Alaska artists, a true pioneer. Born in 1905 and raised in the Chicago area, Lambert moved to Alaska in 1925 and went to work as a miner near McCarthy. He held several jobs, predominantly working at a copper mine and mushing dogs—first for adventure, and then as a mail carrier. Lambert left Alaska in 1931 to study art for a year at the American Academy of Art in Chicago, then moved to Seattle, where he began a mentorship under Eustace Ziegler, with whom he traveled throughout Alaska and painted. Eventually Lambert settled down in Fairbanks, where he stayed for twenty years and solidified his reputation as a painter and an artist. But in 1960 he disappeared from the remote cabin he was living in at Bristol Bay. No trace of his body was ever found, but among the effects rescued from his last home was a memoir of his early days in Alaska. Presented here and never before published, these memoirs reveal Lambert as a keen and intelligent observer and relay the adventure story of a young man who would become one of Alaska’s most important artists.

Lew Freedman is the author of numerous books about Alaska. A former long-time resident of the state, he is the former sports editor of the Anchorage Daily News.

Pioneer Fur Trader in the Pacific Northwest, Hawaii and China 1787-1794