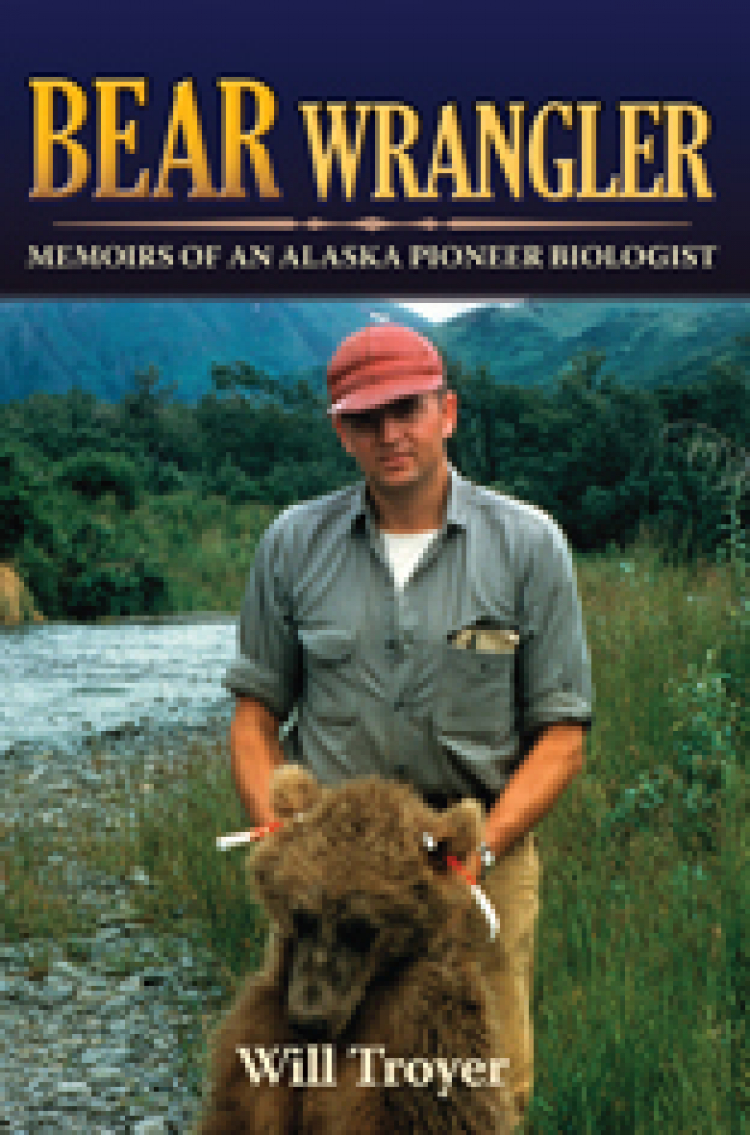 Alaska was not yet a state when Will Troyer began his 30-year wildlife career in 1951 with the Department of the Interior. In 1955, he became manager of the brown bear refuge on Kodiak Island. It was here that he and his assistants pioneered the first primitive techniques for capturing brown bears to gather biological information. This involved trapping bears in foot snares, lassoing them, and forcing a bucket of ether over their heads to subdue them. Years later, after more modern equipment became available, he anesthetized the big bears in Katmai National Park by sneaking through the woods with a Cap-Chur Gun and shooting them at close range with a drug-filled dart.

Troyer worked in many remote areas of Alaska: from the Arctic Coast to the southeast rain forest and the stormy Aleutian Islands. He vividly describes his emotions and feelings while standing in the midst of 40,000 caribou or sitting on a remote sea island as masses of sea birds, glide, swoop, and circle around him emitting a din of raucous calls. His descriptive walk through a delta marsh filled with thousands of nesting and calling shorebirds, ducks, and geese reveals his love and wonder of nature.

Traveling through much of Alaska was often hazardous due to violent winds, stormy seas, fog, and sudden blizzards. He survived two airplane crashes and a near drowning with colleagues when their rafts were swept over a roaring waterfall.

John Muir's "Stickeen" and the Lessons of Nature