The Storms of Denali 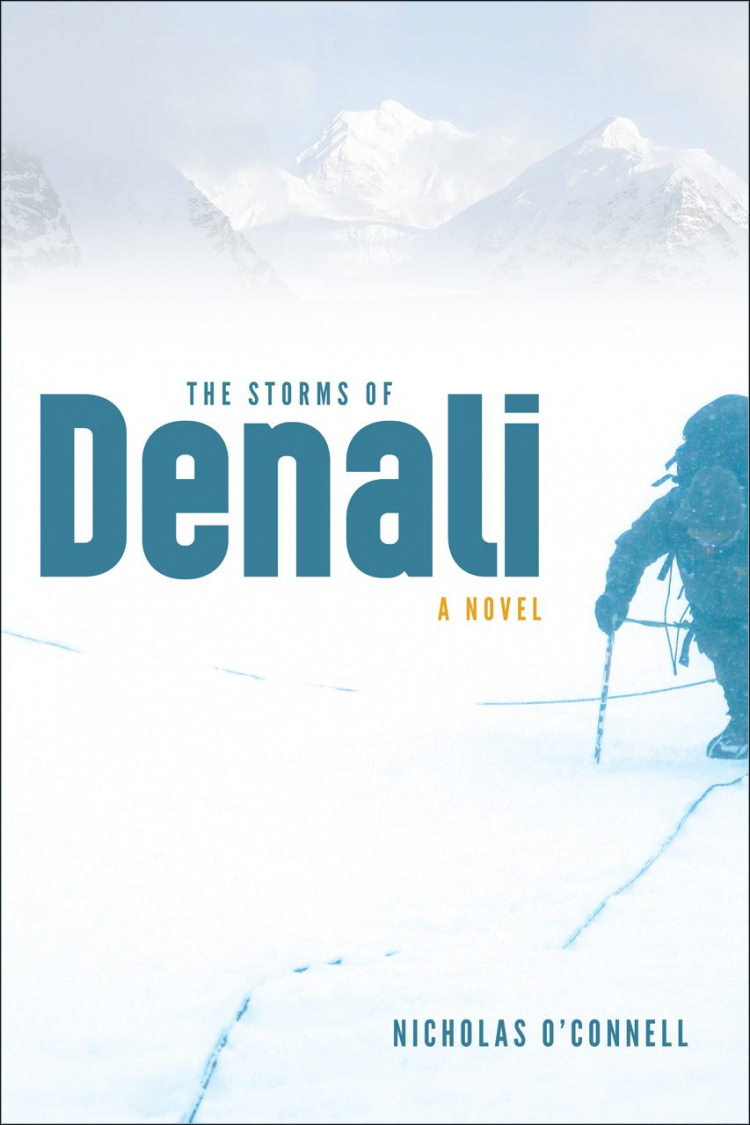 "It brought me into that dreamy state of imagining myself in John's boots, thinking about battling to the top, and the singular experience of being on that mountain. . . . As much as anything, this nuanced Denali tale is also a parable about the price of ambition. . . . And I dare say the novel is brilliant, funny, and replete because of this."
—Jon Waterman

"Storms of Denali is a page-turning adventure that leaves readers exhilarated with close calls and hungry for an adventure of their own."
— Hikari Loftus, Deseret News

"Seattle climber and author Nicholas O’Connell helps us understand the mountaineer mentality in his debut novel, The Storms of Denali. His neatly crafted tale of four men who tackle North America’s highest peak shows how the combination of adventure and physical risk attracts certain people like a drug."
—The Seattle Times

"O’Connell, at one level, has written a straight adventure story, the way the Odyssey might be considered a straight adventure story. Readers who take O’Connell’s journey will know they have been somewhere else — Northwest flatlanders may never complain about a little winter chill again — but deeper, and abiding, questions about human behavior mark the way."
—Queen Anne News

"One of the best Alaska novels in recent years."
—Anchorage Daily News

Reaching 20,320 feet into and above the clouds, the peak of Denali as the highest and coldest summit in North America. In this novel of adventure, adversity, and ambition by renowned mountaineer and writer Nicholas O’Connell, four men set out to conquer it. Among the sharply drawn team members is narrator John Walker, a family man trying to choose between domestic stability and mountaineering’s uncertain glory. In the course of their ascent the group battles avalanches, fierce winds, and mindnumbing cold before it splinters, leading inexorably to tragedy. Throughout the book, the author’s first-hand experience lends vivid reality to the formidable challenges of the mountain and to the bonds formed and broken in the pursuit of its summit. Beyond the physical tolls, O’Connell presents in stark relief the internal debate about the price of success—all the more urgent at the earth’s extremes.

Nicholas O'Connell is the author of several books, including Beyond Risk: Conversations with Climbers and On Sacred Ground: The Spirit of Place in Pacific Northwest Literature. His writing has appeared in Newsweek, Outside, National Geographic Adventure, Condé Nast Traveler, the New York Times, the Wall Street Journal, Sierra, and many other publications. He teaches creative writing and online writing classes for www.thewritersworkshop.net. 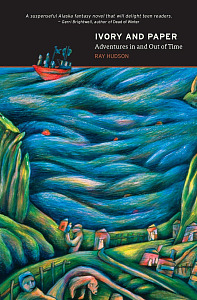 Adventures In and Out of Time

Building Fires in the Snow

A Collection of Alaska LGBTQ Short Fiction and Poetry

The City Beneath the Snow