Alaskans on the Environment

by Marybeth Holleman, and Anne Coray 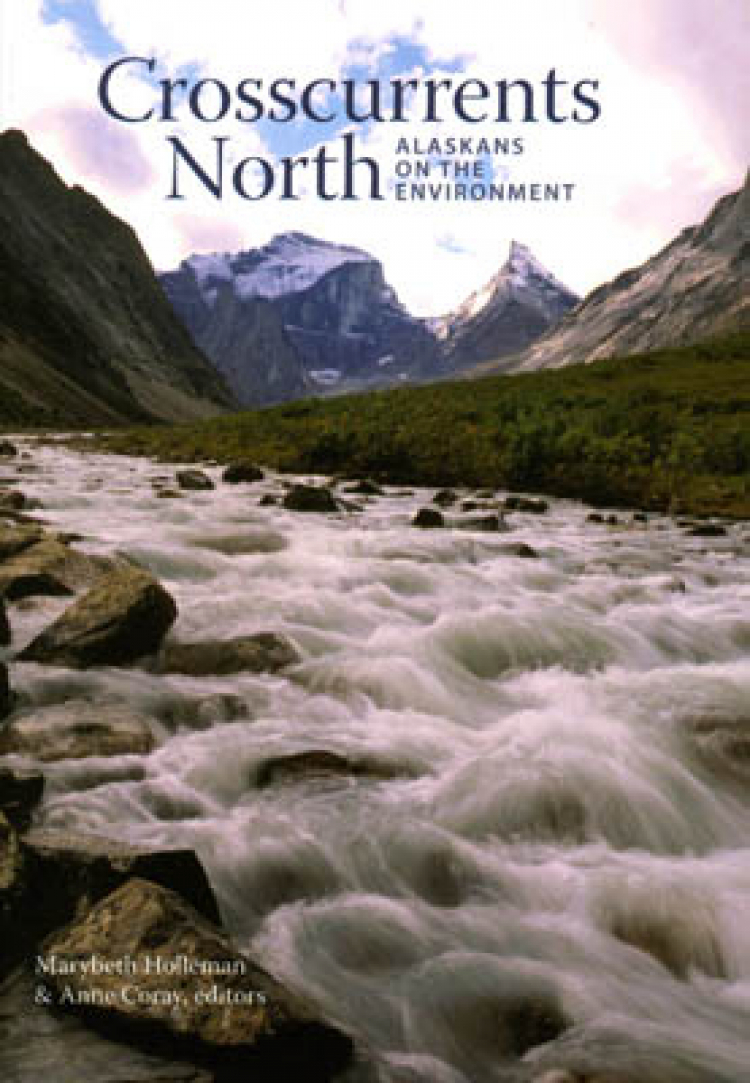 In this collection of sixty-one essays and poems, Alaskan authors respond to their environment. The pieces are celebratory, sobering, and thought-provoking. They express admiration and awe of the landscape and its wild inhabitants. They bear witness to the effects of climate change and react to the environmental side effects of development. They ponder the irony of the authors’ own impact, caused by the fact that they live here.

There are familiar names among the contributors to this anthology: John Haines, Nick Jans, Marjorie Kowalski Cole, Sherry Simpson, Bill Sherwonit, and a foreword by Jay Hammond, former governor of Alaska. All are passionate about their world—populated by icons like whales and wolves and bears and by the small and significant world of berries and moss and mushrooms.

The anthology celebrates the wildness and wonder of the land and raises questions about our relationship with the natural world.

Marybeth Holleman is the author of The Heart of the Sound: An Alaskan Paradise Found and Nearly Lost and Alaska’s Prince William Sound: A Traveler’s Guide and The State of the Sound. Her award-winning essays, poetry, and articles have appeared in such journals, magazines, and anthologies, as The North American Review, Orion, The Christian Science Monitor, Ice-Floe, Sierra, National Wildlife, Going Alone, American Nature Writing, Under Northern Lights, Solo, and The Seacoast Reader. Her radio commentaries have aired on National Public Radio. She teaches creative writing and women’s studies at the University of Alaska Anchorage and holds a degree in Environmental Studies from the University of North Carolina Chapel Hill and an M.F.A. in Creative Writing from the University of Alaska Anchorage. Raised in the Appalachian mountains of North Carolina, she transplanted to Alaska nearly 20 years ago. She lives in the foothills of the Chugach Mountains with her husband and son.

Anne Coray, the author of Bone Strings, lives at her birthplace on remote Qizhjeh Vena (Lake Clark) in southwest Alaska. Her poems have appeared in The Southern Review, Poetry, Seneca Review, Alaska Quarterly Review, and Rattapallax, among others. She has been a finalist with Carnegie Mellon, Water Press & Media, and Bright Hill Press, as well as for the Frances Locke Memorial Award and the Rita Dove Poetry Award. For several years she worked for the bilingual program in the Matanuska-Susitna Valley, north of Anchorage. She lives with her husband, Steve, and her dog, Zipper.

The Campaign to Establish the Arctic National Wildlife Refuge