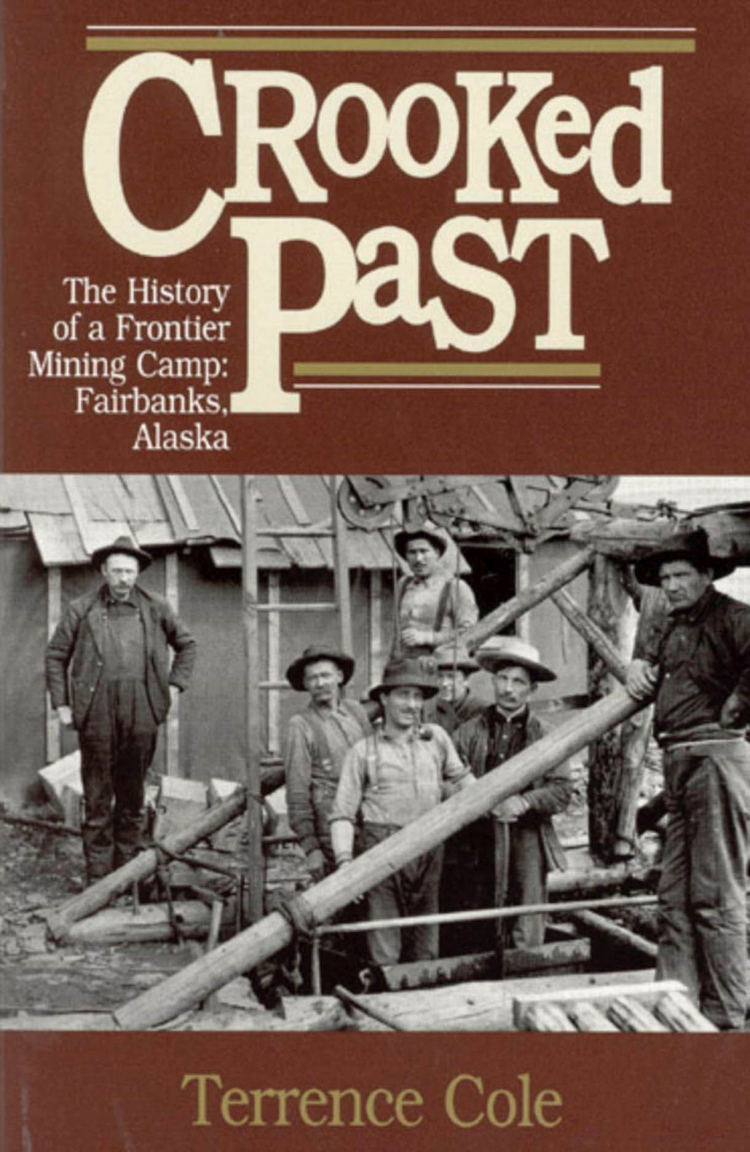 "Easy to read, fun, and instructive. Recommend[ed] for armchair historians, students of the North, or anyone who enjoys stranger-than-fiction pioneer tales."
—The Northern Raven

"[Cole] is to be commended for writing an excellent history of early Fairbanks that is well documented, packed with interesting photos, is most accessible to the general public, and is a pleasure to read."
—The Tombstone Epitaph

"A superb job. One must doubt that lacking Cole's assiduous mining of the archival pay dirt at the University of Alaska, the details of Barnette's shadowy past and post-Fairbanks years could ever have been so fully exposed."
—Alaska Journal

The crookedest street in Fairbanks, an Alaskan sourdough once said, is rightly named for town founder E. T. Barnette. Crooked Past, Terrence Cole's lively history of Fairbanks examines one of Alaska's most notorious con men. Barnette, a footloose fortune hunter who had served time in an Oregon penitentiary, came north during the Klondike gold rush of 1897-1898. He struck it rich after founding the city of Fairbanks in the early 1900s. Yet less than ten years later he was run out of the territory and allegedly disappeared in Mexico, becoming the most hated man in the town he founded and fled. 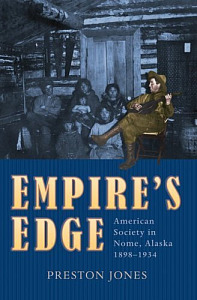