An Adventure in Ecotourism 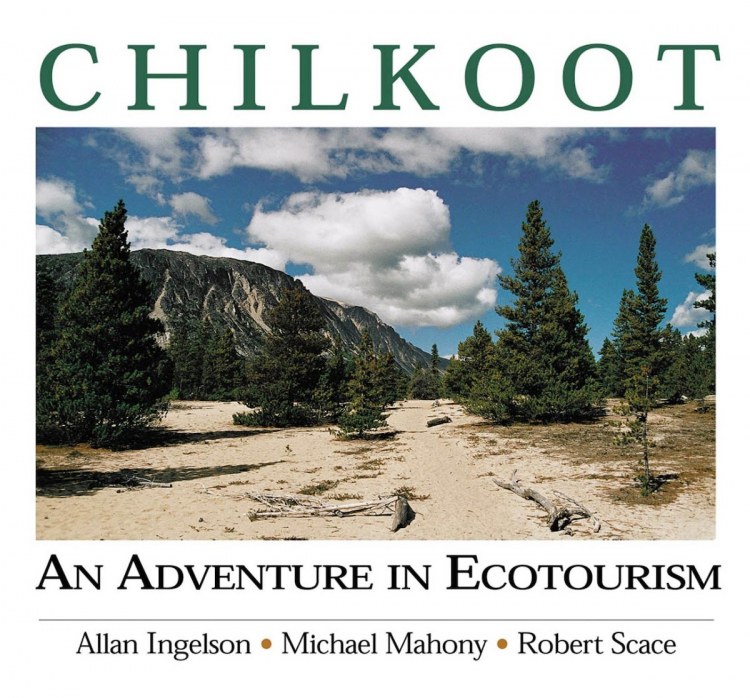 A trail book unlike any other, Chilkoot: An Adventure in Ecotourism is a richly woven insight into the Chilkoot Trail and the region straddling the American-Canadian border in the Alaska and British Columbia panhandles of the Pacific Northwest. The authors present the trail in three inter-related parts. They begin by describing the trail as a classic example of modern ecotourism with reference to management practices and user expectations, responses, and satisfaction. Then they show the amazing history of the trail. They conclude with an illustrated presentation of their own experiences.

The Chilkoot Trail has a long and varied history: it was an important trade route of the coastal Tlingit people; it attracted worldwide notoriety during the frantic Klondike Gold Rush days; and now it has an international reputation among recreational hikers.

Today, Chilkoot is an icon. It is thirty-three miles of dense forest, rugged mountain, golden sand dune, rushing river, and sylvan lake settings stretching from Alaskan salt tidewater to freshwater Lake Bennett at the headwaters of the Yukon River in B.C. Rich in natural and cultural history and protected entirely as a parkland, the Chilkoot forms a major portion of the extensive Klondike Gold Rush International Historic Park.

The Life and Times of Joe Ladue, Founder of Dawson City

Guide to Marine Mammals of Alaska