Edna Wilder was born in Bluff, Alaska, at that time a small mining community just northwest of Rocky Point, where this story takes place. She is the daughter of the late Minnie Nedercook and Arthur Samuel Tucker.  Edna Wilder's first book, Secrets of Eskimo Skin Sewing, is available from the University of Alaska Press. The sequel to this book, The Eskimo Girl and the Englishman, was published by the University of Alaska Press in 2007. 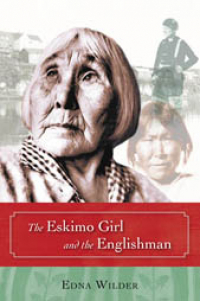 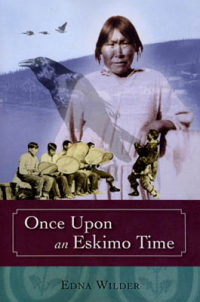 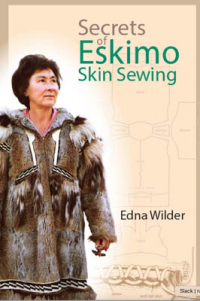