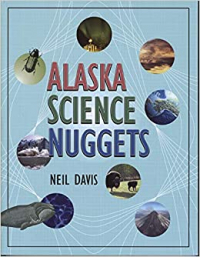 Neil Davis is emeritus professor of geophysics at the University of Alaska Fairbanks. Auroral studies using rocket, photographic, and television techniques have been the main thrust of his scientific career at the University and with NASA, but he has worked in other fields as well, including seismology and radio communications. In 1976 he began a regular newspaper column illuminating aspects of science for the general public. Collected, Dr. Davis's column became the book Alaska Science Nuggets, and other nonfiction books intended for the general public followed: Energy Alaska, The Aurora Watcher's Handbook, The College Hill Chronicles, and now this book, Permafrost. Davis is also the author of two works of fiction. 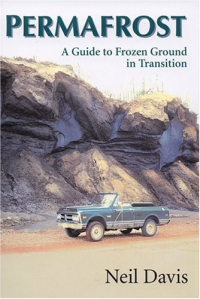