Magic, Science, and the Occult from Antiquity Through the New Age 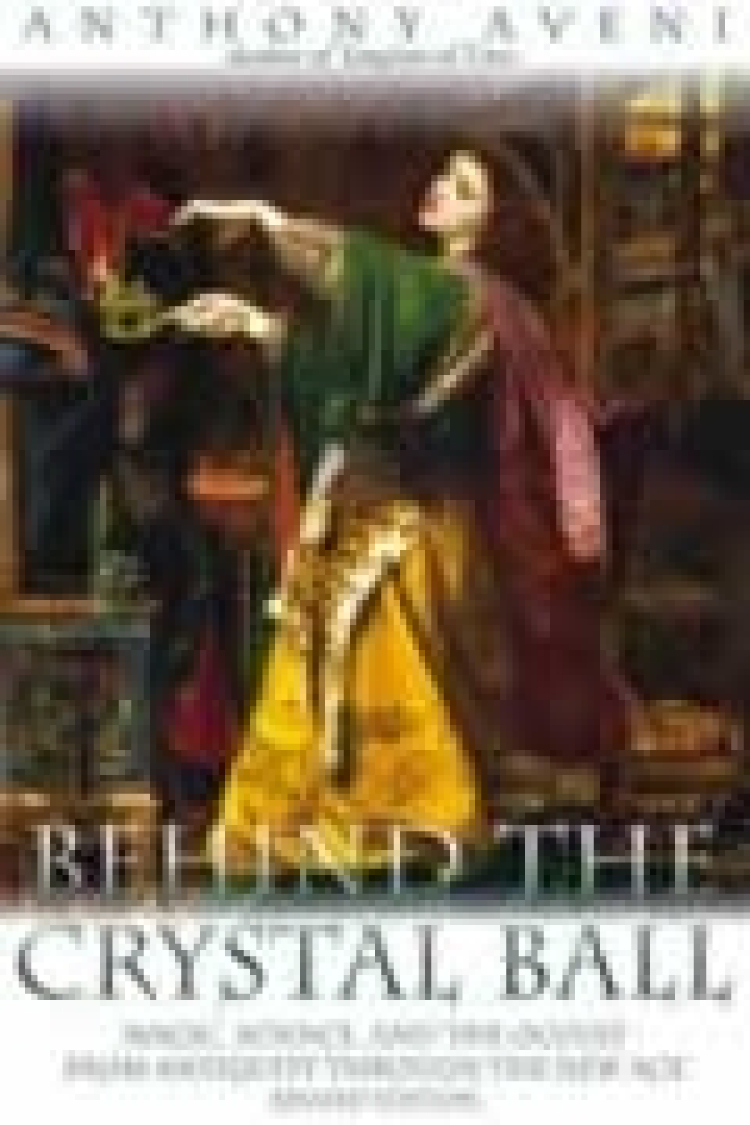 "[Mr. Aveni]'s not out to debunk . . . occult practices. Just the opposite: he argues that magic has had a bum rap through history . . . that 'deep down science and magic are perhaps more alike than we might care to admit.'"
—The New York Times Book Review

"For readers intrigued by the social contexts of such obscure quackery as hapatoscopy (divination of portents found in livers), [Aveni] crafts an engaging set of stories."
—Booklist

In this fascinating exploration of occult practice, Anthony Aveni takes the reader on a whirlwind tour through time and space to unveil the many ways people have used magic over the millennia in hopes of improving their lives. As Aveni persuasively argues, the ancients sought what we now search for through science and religion—a clearer picture of humanity's place in the cosmos.

Digital Subjectivities, Unhuman Subjects, and the End of Anthropology