edited by the Colorado Historical Society 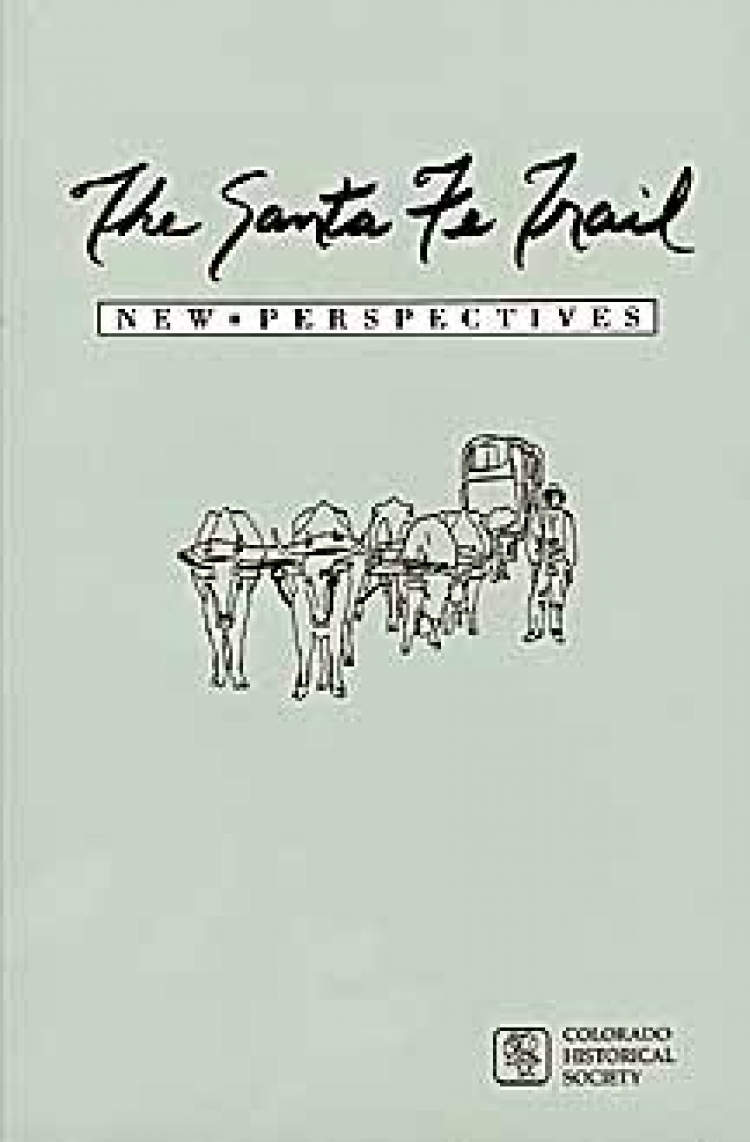 The Santa Fe Trail survives today in ghostly wagon-wheel ruts that mark the landscape of Kansas, Oklahoma, Colorado, and New Mexico—reminders of a unique highway of commerce between the United States and Mexico, which has recently been granted historical trail status. The enduring story of the Santa Fe Trail, however, has been its central role in the history of the United States and Mexico and in the life of the land between them—the American Southwest.

The Santa Fe Trail: New Perspectives is an informative collection of essays highlighting new directions of inquiry into one of the most important overland trade routes of the nineteenth century. Topics features in the essays include poetry of the trail, Bent's Fort and Manifest Destiny, women on the trail, the origin and development of the Mountain Branch, the role of New Mexican traders, buried treasure legends, and more.