From Yorktown to Valmy 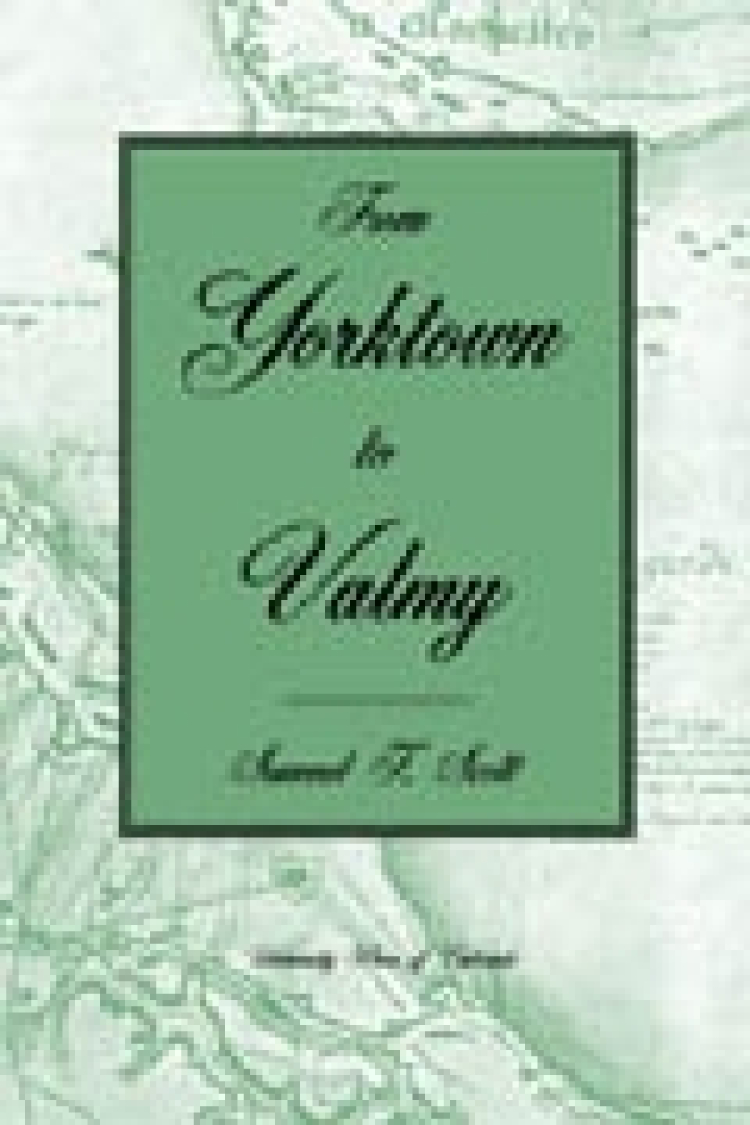 Winner of the 2000 Gilbert Chinard Prize

"Scott's subject is the 'regulars'—the men and officers of the regiments that fought in the American Revolution under the Count de Rochambeau—their influence on the coming of the French Revolution and their fate in revolutionary and Bonapartist France. . . . Scott has produced a fine, informative, and most readable book."
—American Historical Review

"Scott's meticulous research has yielded . . . unexpected and intriguing findings that should be of interest to historians of both countries."
—The Journal of American History

"Deftly written and exhaustively researched in French archives and the vast reservoir of American Revolution sources, this book deserves recognition as one of the most important historical publications in recent years."
—CHOICE

"[Scott] succeeds in recreating for us the effervescence of life, putting the best scholarship in the service of a narrative enjoyable to read."
—Jean-Paul Bertaud, University of Paris

Based on exhaustive research in archives in the United States and France, From Yorktown to Valmy provides a detailed study of some 6,500 officers and soldiers of the French expeditionary corps that served under Rochambeau in the American Revolution. It traces their experiences in this country after their departure from France in the spring of 1780, their role in the victory over Cornwallis, their return to France and resumption of peacetime duties from 1783 to 1789, and their reactions to revolution in their own country and the war that followed.