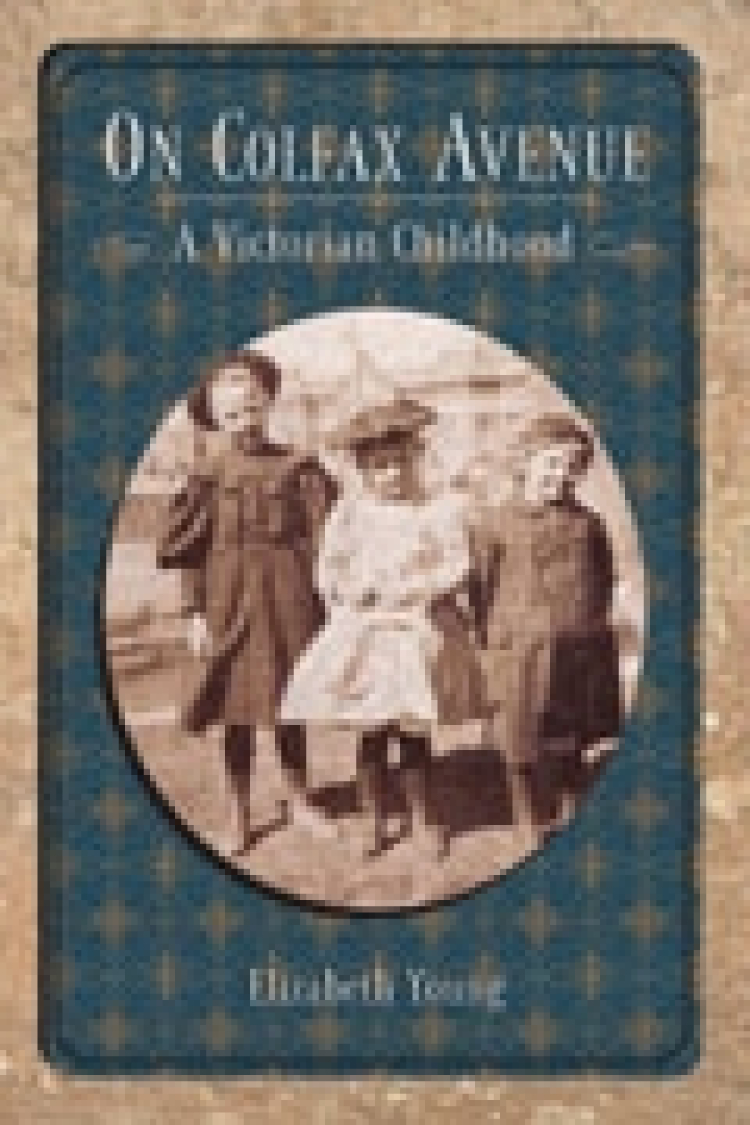 "This charming volume offers a rare, intimate glimpse into Denver family life in the late 19th and early 20th century as recorded by Elizabeth Young, who was born in 1890. . . . Photos of her home's interior provide an additional peek into the period, and Cade Nethercott's annotations placing Young's observations into the larger context of Denver's history complete this informative book."
—Rocky Mountain News, November 2005

"Everyone was moving to Denver, which was mushrooming all over the prairie and giving every evidence of becoming a metropolis of real proportion"—so recalls Elizabeth Young of her childhood on Colfax Avenue. Her youth ran parallel to that of her hometown: she grew up in the 1890s in the midst of Denver's rapid metamorphosis from frontier town to modern city. Young's memoir provides vivid glimpses of the people and events of this heady era, along with the adventuresome spirit that animated them. On Colfax Avenue captures the sense of joyful self-discovery that comes with childhood—both the author's and Denver's.

On Colfax Avenue is the ninth volume in the Colorado History series.

Elizabeth Young (1890-1967) gained renown as a vocalist in Denver during the 1910s. She subsequently married Pennsylvania architect Frederick Muhlenberg and raised four children.