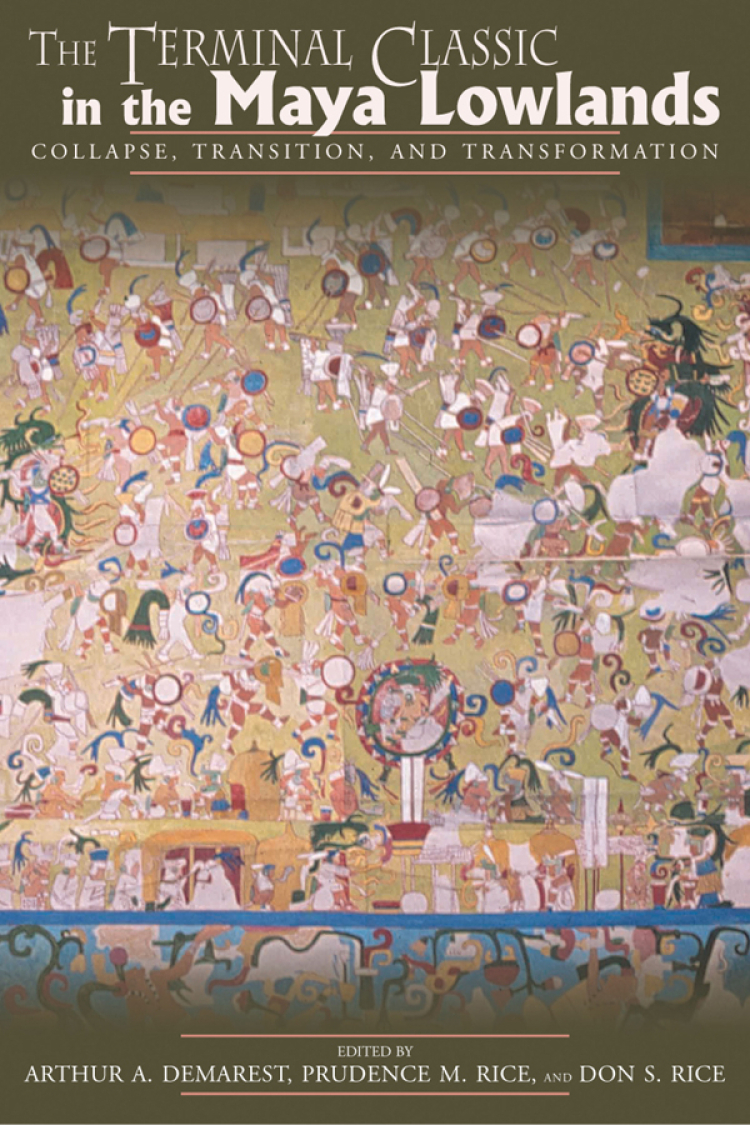 "The Terminal Classic is a landmark with 23 contributions by a wide range of researchers working throughout the Maya lowlands. Maya archaeologists are fortunate to have this range of information and synthesis about the Terminal Classic, best known as the time of the Maya collapse, at their disposal. . . . Demarest, Rice and Rice are spot on in their characterisation of the revival of catastrophism as a simplistic explanation for collapse. . . . [T]hey have succeeded where others have been less comprehensive in detecting patterns in the complex continuities and disjunctions of the Classic to Postclassic transition."
—Antiquity

"Detailed, comprehensive, and rightly labeled (on the paperback jacket) as a 'landmark' publication. . . . [The Terminal Classic in the Maya Lowlands] can be favorably compared to Culbert's (1973) volume on the collapse. It will become the new baseline study on this crucial time period. . . . The Terminal Classic in the Maya Lowlands will prove to be an invaluable scholarly resource for not only Maya and Mesoamerican archaeologists but also for anyone interested in the complexities of cultural devolution and decline."
—American Anthropologist

"The Terminal Classic in the Maya Lowlands is a significant contribution to the literature on the ancient Maya and is certain to be widely read and cited."
—Jeremy Sabloff

"This book fills a huge gap in Maya studies and will be readily embraced by graduate students, academics, and the large group of Maya avocationalists."
—Patricia A. McAnany

"Maya archaeologists need to make room on their shelves for another book. The title says it all. . . . Prudence Rice, Arthur Demarest, and Don Rice state: 'The evidence presented here largely argues against the concept of a uniform, chronologically aligned collapse or catastrophe in all regions of the lowlands or even a uniform 'decline' in population or political institutions' (p. 10). Each center or area indeed has its own history, as each chapter illustrates quite well. Their histories conjoin, however, in that kings, or any supracommunity political organization, failed to take hold in the southern Maya lowlands after the Terminal Classic. Classic Maya kingship disappeared for good; Maya people did not. . . . Although many questions are left unanswered, it is not the fault of the contributors: The subject simply awaits future research."
—American Anthropologist

"[T]he latest word on the Maya collapse, seen from the perspective of 52 well-known and active archaeologists. This is a big book and an important one. . . . The book is significant for at least three reasons. First, the empirical data are important. Second, those data make it clear that no single cause can explain the complicated cultural-historical pattern of collapse, which extended over several centuries and diverse environments. The editors and many of the authors energetically and effectively argue that neither climate change nor ecological collapse can explain the bulk of the data. This volume is a timely and convincing refutation of the environmental explanations, especially drought, for the Maya collapse. Third, and less obviously, this book shows that more and better data do not necessarily resolve themselves into simple patterns."
—Ethnohistory

"[A] great strength of the volume is that all of its participants have done a very good job in presenting primary data, particularly settlement pattern data, ceramic data, and architectural data. . . . The collaborative effort made in producing this volume has allowed Maya scholars to achieve new levels of interpretation and a greater understanding of Maya prehistory."
—The Journal of Latin American Anthropology

"[T]he volume is an excellent contribution. The authors are to be credited for their informative and exciting research, and the editors deserve praise for bringing it all together and producing a substantial but affordable book that will be important for years to come."
—The Americas

The Terminal Classic in the Maya Lowlands revisits one of the great problems in Mayan archaeology—the apparent collapse of Classic Maya civilization from roughly A.D. 830 to 950. During this period the Maya abandoned their power centers in the southern lowlands and rather abruptly ceased the distinctive cultural practices that marked their apogee in the Classic period. Archaeological fieldwork during the past three decades, however, has uncovered enormous regional variability in the ways the Maya experienced the shift from Classic to Postclassic society, revealing a period of cultural change more complex than acknowledged by traditional models.

Featuring an impressive roster of scholars, The Terminal Classic presents the most recent data and interpretations pertaining to this perplexing period of cultural transformation in the Maya lowlands. Although the research reveals clear interregional patterns, the contributors resist a single overarching explanation. Rather, this volume's diverse and nuanced interpretations provide a new, more properly grounded beginning for continued debate on the nature of lowland Terminal Classic Maya civilization.

Arthur A. Demarest is the Ingram Professor of Anthropology at Vanderbilt University.

Prudence M. Rice is Distinguished Professor Emerita in the Department of Anthropology at Southern Illinois University, Carbondale. She has authored, edited, or coedited thirteen books.

Don S. Rice is Professor Emeritus in the Department of Anthropology at Southern Illinois University, Carbondale; a past Director of its Center for Archaeological Investigations research center; and a former Provost and Vice Chancellor of the university.

Ancient Households of the Americas

Conceptualizing What Households Do 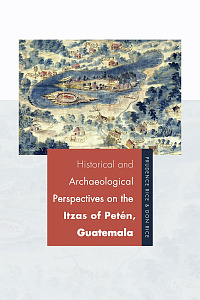 Historical and Archaeological Perspectives on the Itzas of Petén, Guatemala