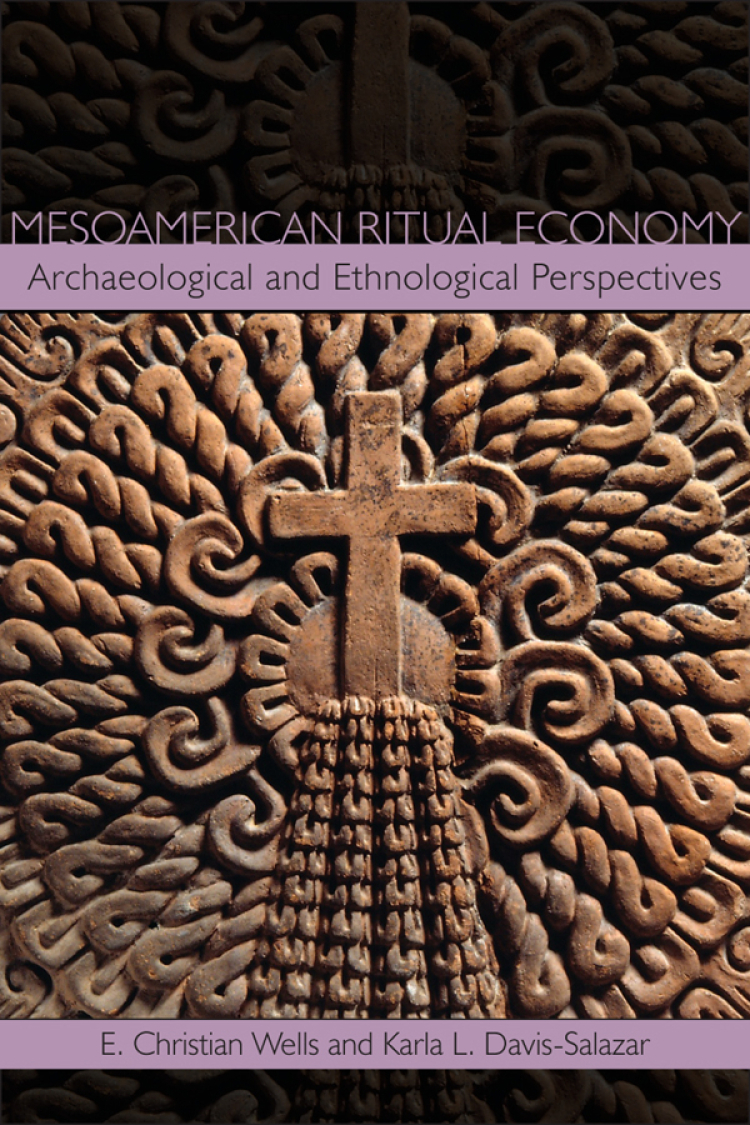 "This book effectively expresses a growing awareness among archaeologists that there is much to be learned by examining the complex interplay of the religious, material, and political realms."
—Edward M. Schortman, Professor and Chair of Anthropology, Kenyon College

"This book is a welcome contribution to our understanding of economics and religious activities and the production and use of material culture (human-crafted artifacts and naturally occurring objects) in ritual ceremonies and in maintaining and enhancing political power."
—Charles C. Kolb, The Americas

"[A] great service to anyone interested in how the continual ritual cycle affected society."
—Julia A. Hendon, American Anthroplogist

In Mesoamerican Ritual Economy, scholars examine the extent to which economic processes were driven by and integrated with religious ritual in ancient Mesoamerica. The contributors explore how traditional rituals—human blood sacrifice and self-mutilation, "flowery wars" and battling butterfly warriors, sumptuous feasting with chocolate and tamales, and fantastic funerary rites—intertwined with all sectors of the economy. Examining the interplay between well-established religious rites and market forces of raw material acquisition, production, circulation, and consumption, this volume effectively questions the idea that materialism alone motivates the production, exchange, and use of objects.

Exploring the intersection of spirituality and materiality, Mesoamerican Ritual Economy will be of interest to all scholars studying how worldview and belief motivate economic behavior. The authors consider a diverse set of Mesoamerican cultural patterns in order to investigate the ways in which ritual and economic practices influenced each other in the operation of communities, small-scale societies, and state-level polities.

E. Christian Wells is an assistant professor of anthropology at the University of South Florida.

Karla L. Davis-Salazar is an assistant professor of anthropology at the University of South Florida.