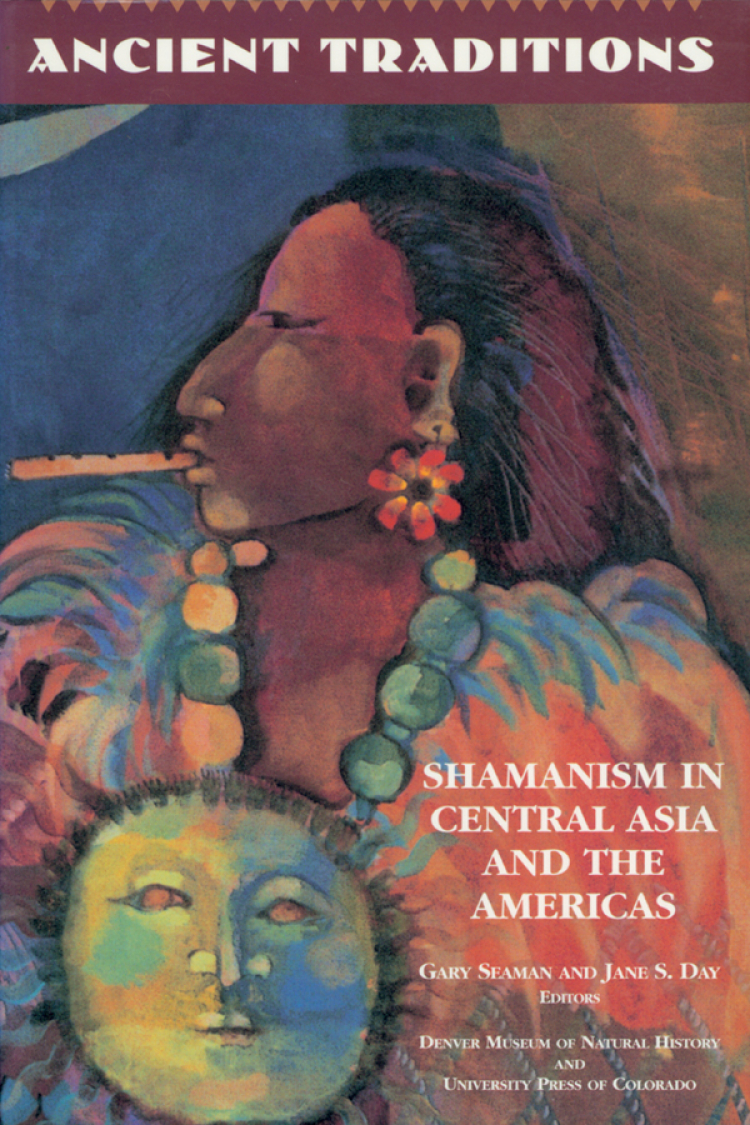 Shamanism is the world's oldest religion. The rituals and beliefs of this ancient tradition were carried from Asia and Siberia into the New World by nomadic hunting bands beginning 12,000 years ago. This unique collection of essays on shamanism in Central Asia and the Indian Americas provides sound and engaging scholarship that reflects the great diversity in this fascinating field. First published in 1994, Ancient Traditions has become a vital, frequently cited reference in the ongoing study of ancient religions.

Over the centuries, shamanism has endured as an abiding topic of interest not only because of a human concern with the past but also because of a common yearning to acknowledge life lived in closer symbolic relationship to the earth. For readers interested in indigenous cultures and religions, this collection of essays clarifies much of the New Age speculation on universals in shamanism, offering solid research on specific ethnic and historical expressions.

In Ancient Traditions, prominent scholars in ethnography, anthropology, and the study of world religions bring to bear their diverse perspectives on this singularly fascinating topic.

Gary Seaman is director of the Center for Visual Anthropology at the University of Southern California.

Jane S. Day is a curator ermerita and was a specialist in Mesoamerican archaeology at the Denver Museum of Nature & Science.