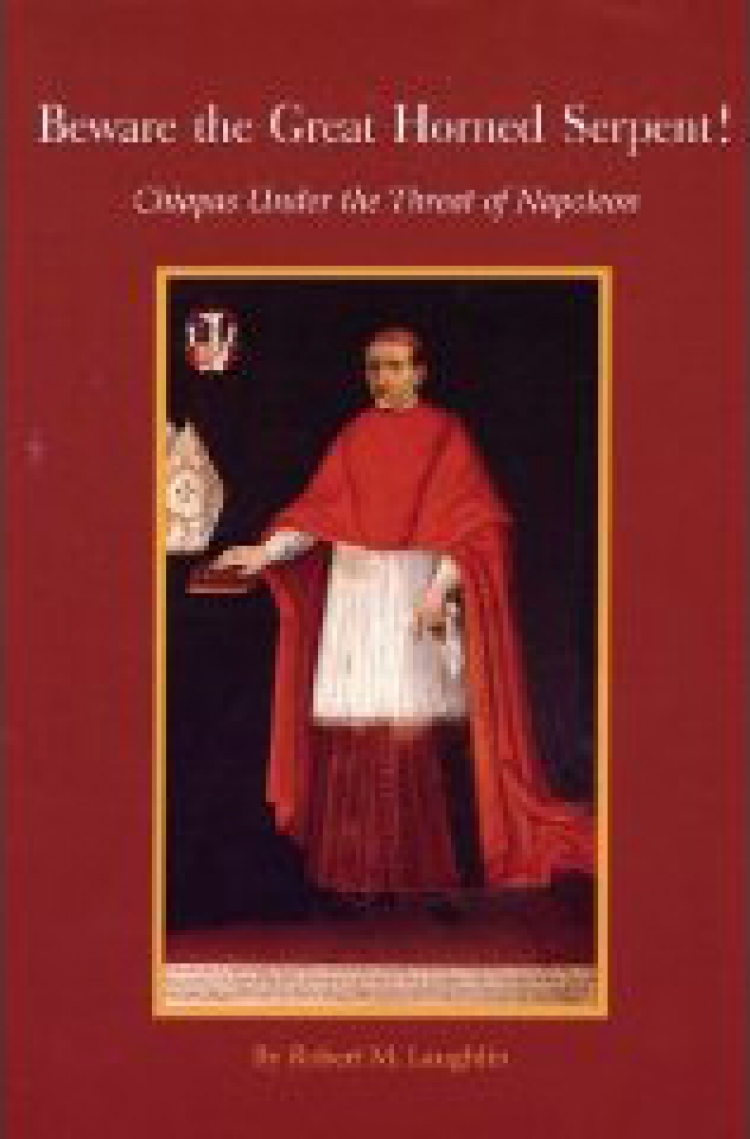 Studies in Culture and Society Series

"Dr. Robert M. Laughlin, one of the world's greatest students of native language and culture, has produced a 'historical anthropology' that is both captivating and illuminating. Like a mystery novel, the reader is led from the accidental discovery of a Tzotzil-Maya nineteenth-century text, found in the very building where Laughlin works (the Smithsonian Institution), through the bizarre and dramatic history of events surrounding the 1812 Cortes in Spain and an obscure proclamation sent to the officials of the American colonies. Through Laughlin's detailed accounts of these historical events that took place in Spain, New Spain, Peru, Guatemala, and Chiapa, the reader learns the meaning of the proclamation for the Creoles and Indians to whom it was addressed. In the best tradition of the 'microhistorian,' the proclamation and its Tzotzil text are historically and culturally contextualized rather than explained. As Laughlin himself states in his introduction: 'The pages that follow present a theater of the absurd, a fabulous history with myriads of details as if set in the Milky Way. The reader will not be comforted with an historical "argument."' The prose is wonderful, the characters alive, and the plot intriguing. And along the way, the reader is treated to an inside perspective on the vicissitudes and small triumphs of colonial Indians in one small corner of the Mesoamerican world."
—Robert M. Carmack, Professor Emeritus, University at Albany

Robert M. Laughlin is curator emeritus in the department of anthropology at the Smithsonian National Museum of Natural History.