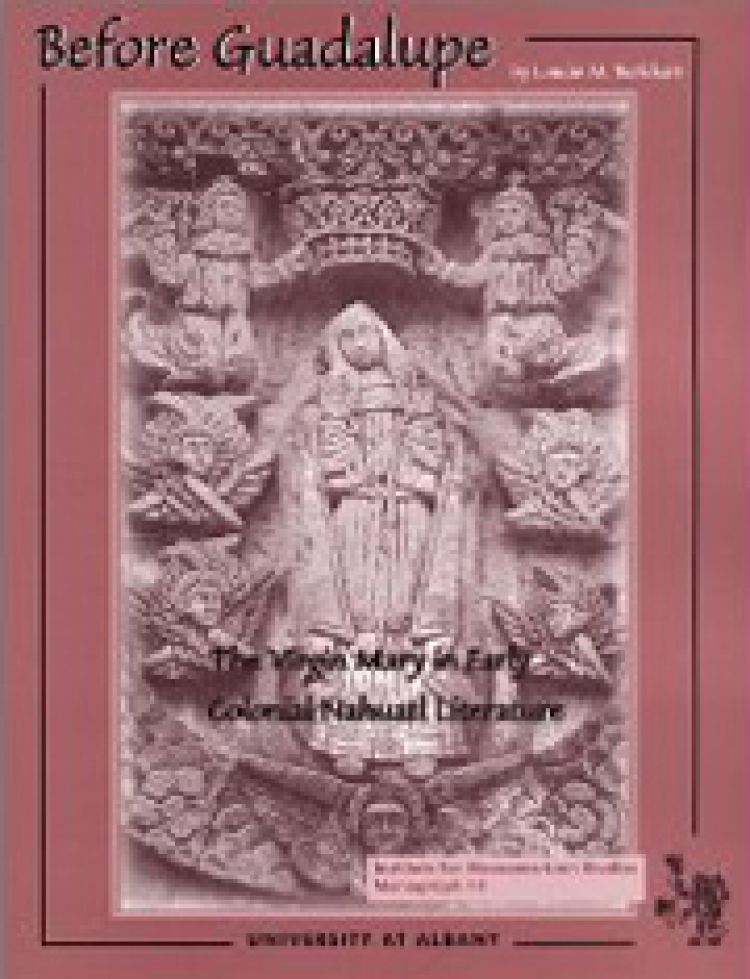 The introduction of the Virgin Mary to the native peoples of Mexico is often closely associated with Our Lady of Guadalupe, the principal Mexican Marian devotion. Historical evidence indicates that the Mexican shrine was not established until the 1560s, the legend was virtually unknown until its initial publication in Spanish in 1648 and in Nahuatl the following year; and native people did not participate in the devotion to any extensive degree until after the mid-seventeenth century. How, then, was devotion to the Virgin actually introduced to Nahuas during the first decades of Christian evangelization? This book addresses this question through the presentation of Nahuatl-language devotional texts relating to Mary, texts through which Nahuas learned about the Virgin and expressed their own developing devotion to her. The wide range of Nahuatl literature on the Virgin shows that Nahuas were introduced to, and to varying degrees participated in, the full-blown medieval and Renaissance devotion to Mary, adapted into their own language. Native scholars participated in the composition of much of this material. Nahuatl text and English translation are presented in parallel columns. Each text is preceded by introductory commentary that explicates the European background of the material and its new meanings and uses in the Mexican context.

Louise M. Burkhart is a professor of anthropology at the University at Albany, State University of New York.

The Late Prehistory of the Coast of Chiapas, Mexico

The Constituted Community of the K'iche' Maya of Q'umarkaj