The Science of Synthesis 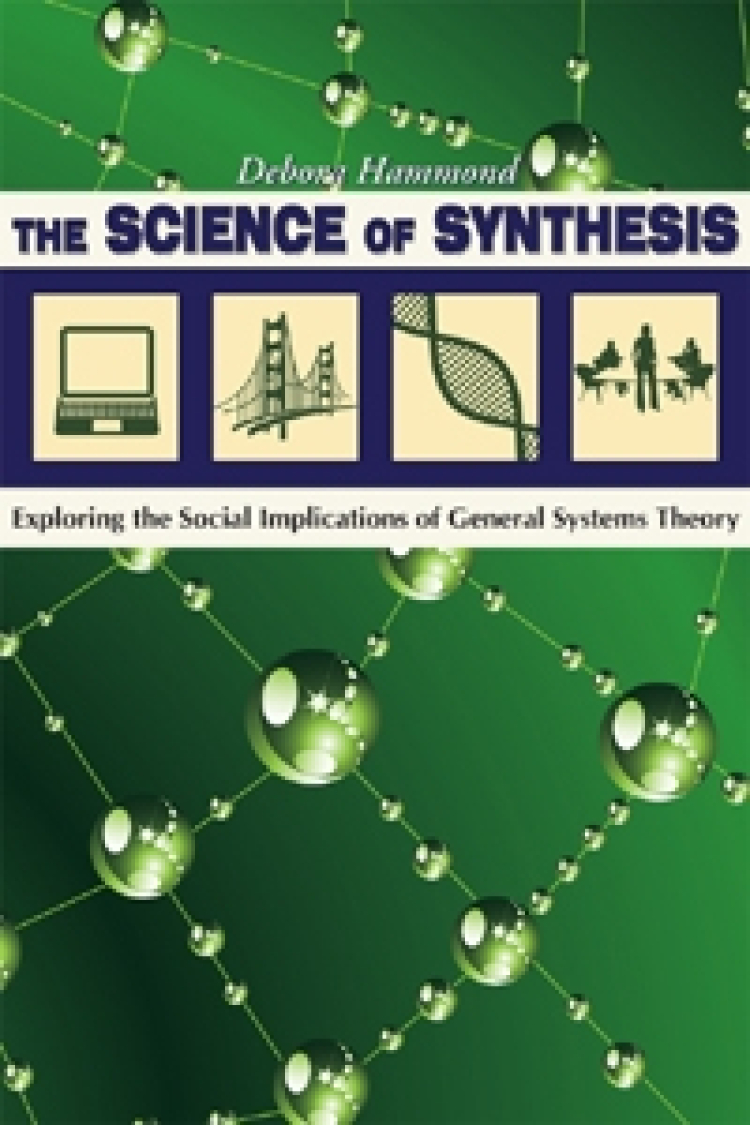 "Most of the world's problems today are either caused or exacerbated by the inability of our political and corporate leaders to think systemically—in terms of relationships, patterns, and context. Debora Hammond's well-written account of the history of systems thinking in the social sciences brings much-needed clarification to a chapter of twentieth-century intellectual history that is surprisingly little known. The issues discussed by the author are highly relevant to human well-being in our globally interconnected world."
—Fritjof Capra, author of The Web of Life and The Hidden Connections

Debora Hammond's The Science of Synthesis explores the development of general systems theory and the individuals who gathered together around that idea to form the Society for General Systems Research. In examining the life and work of the SGSR's five founding members—Ludwig von Bertalanffy, Kenneth Boulding, Ralph Gerard, James Grier Miller, and Anatol Rapoport—Hammond traces the emergence of systems ideas across a broad range of disciplines in the mid-twentieth century.

Both metaphor and framework, the systems concept as articulated by its earliest proponents highlights relationship and interconnectedness among the biological, ecological, social, psychological, and technological dimensions of our increasingly complex lives. Seeking to transcend the reductionism and mechanism of classical science—which they saw as limited by its focus on the discrete, component parts of reality—the general systems community hoped to complement this analytic approach with a more holistic orientation. As one of many systems traditions, the general systems group was specifically interested in fostering collaboration and integration among different disciplinary perspectives, with an emphasis on nurturing more participatory and truly democratic forms of social organization.

The Science of Synthesis documents a unique episode in the history of modern thought, one that remains relevant today. This book will be of interest to historians of science, system thinkers, scholars and practicioners in the social sciences, management, organization development and related fields, as well as the general reader interested in the history of ideas that have shaped critical developments in the second half of the twentieth century.

Debora Hammond is professor of interdisciplinary studies and director of the Organization Development MA Program in the Hutchins School of Liberal Studies at Sonoma State University.