by Courtenay W. Daum, Robert Duffy, and John A. Straayer 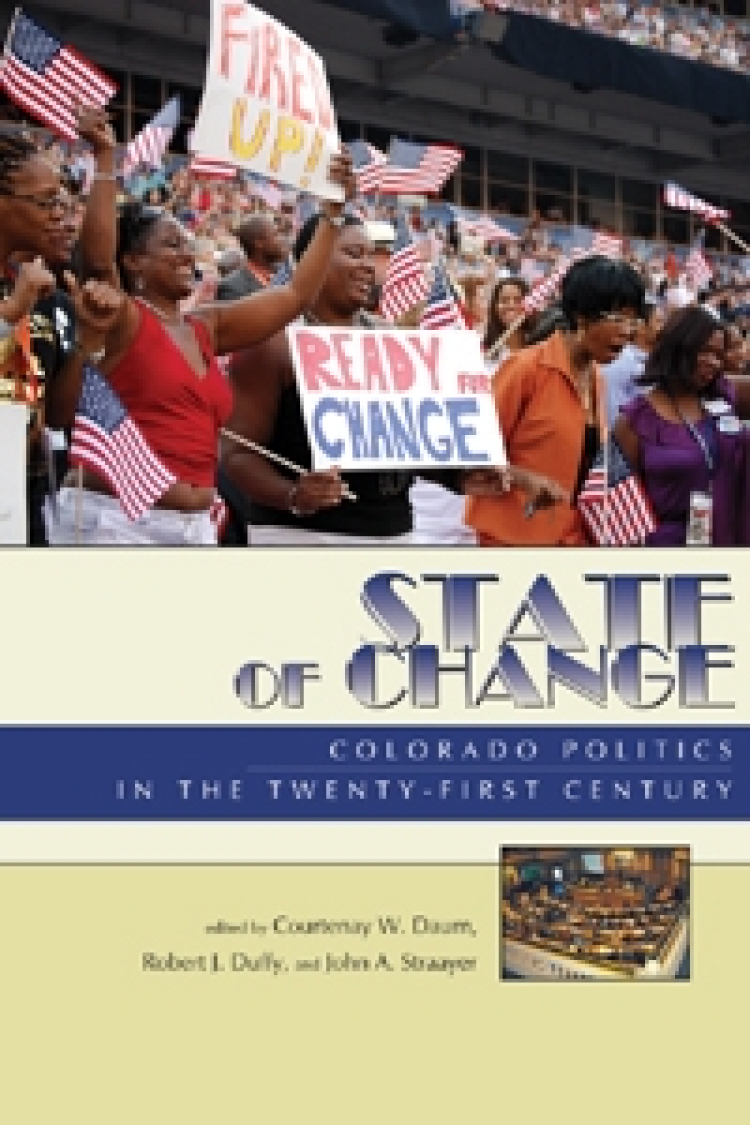 "A readable and timely resource for students and the general public who are looking for timely, reliable information about politics in Colorado. . . . one exceptionally useful volume."
—Virginia McConnell Simmons, Colorado Central

"[State of Change] represents an exceptional look into the changing nature of Colorado politics and serves as both a historical narrative and solid political analysis that should be compulsory reading for anyone interested in politics in the state and region . . . a significant contribution that will appeal to anyone interested in the politics of one of the Great Plains's most politically visible states."
—Robert R. Preuhs, Great Plains Research

"A rare and comprehensive examination of the state's political system and a good historical record of the evolution of our state."
—James A. Null University of Colorado at Colorado Springs

Colorado has recently been at the center of major shifts in American politics. Indeed, over the last several decades, the political landscape has altered dramatically on both the state and national levels. State of Change traces the political and demographic factors that have transformed Colorado, looking beyond the major shift in the dominant political party from Republican to Democratic to greater long-term implications.

The increased use of direct democracy has resulted in the adoption of term limits, major reconstruction of fiscal policy, and many other changes in both statutory and constitutional law. Individual chapters address these changes within a range of contexts—electoral, political, partisan, and institutional—as well as their ramifications. Contributors also address the possible impacts of these changes on the state in the future, concluding that the current state of affairs is fated to be short-lived.

State of Change is the most up-to-date book on Colorado politics available and will be of value to undergraduate- and graduate-level students, academics, historians, and anyone involved with or interested in Colorado politics.

Robert Duffy is a professor and chair of the Departments of Political Science at Colorado State University.

John Straayer is professor and past chairman of the political science department at Colorado State University. Since 1974, Professor Straayer has directed CSU's Legislative Internship Program. He is the author of numerous publications including The Study and Teaching of Political Science, The Politics of Neglect: The Environmental Crisis, and American, State and Local Government and Politics. 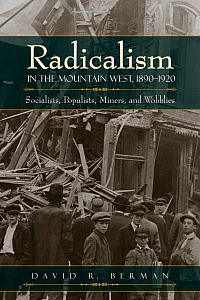