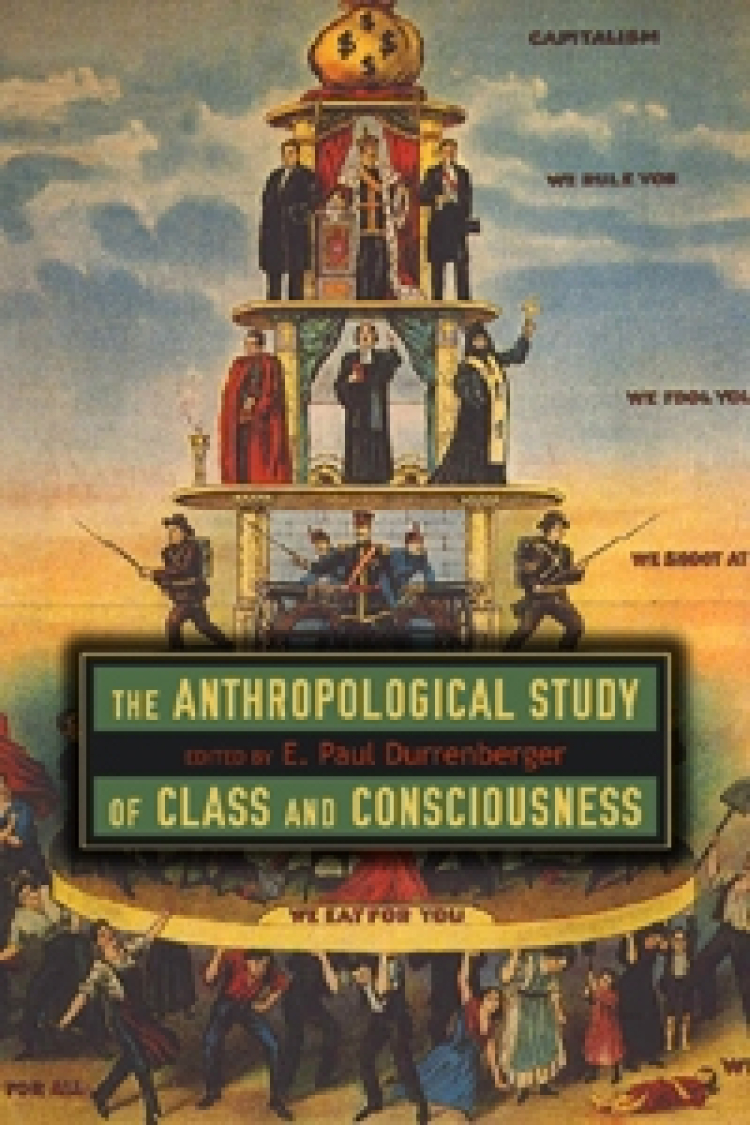 Paperback Price $34.95
Ebook Price $27.95
30-day ebook rental price $9.99
Buy Now
"A refreshing and hard-hitting take on class and its importance for anthropology. This is a book that needs to be read."

"Class power structures life in absolutely fundamental ways, yet public discourse and even most academic debate is remarkably resistant to serious discussion of class as a concept and analytical tool. The various contributors to The Anthropological Study of Class and Consciousness take this contradiction head on by exploring the relationships between how people experience their worlds, how they understand those worlds, and how those experiences and understandings are connected to people’s class locations within the broader capitalist system. . . . It can be read with great benefit by scholars of American Studies or anyone interested in how the world works and is understood."
—American Studies

Presenting prehistoric, historic, and ethnographic data from Mongolia, China, Iceland, Mexico, Brazil, and the United States, The Anthropological Study of Class and Consciousness offers a first step toward examining class as a central issue within anthropology. Contributors to this volume use the methods of historical materialism, cultural ecology, and political ecology to understand the realities of class and how they evolve.

Five central ideas unify the collection: the objective basis for class in different social orders; people's understanding of class in relation to race and gender; the relation of ideologies of class to realities of class; the U.S. managerial middle-class denial of class and emphasis on meritocracy in relation to increasing economic insecurity; and personal responses to economic insecurity and their political implications.

Anthropologists who want to understand the nature and dynamics of culture must also understand the nature and dynamics of class. The Anthropological Study of Class and Consciousness addresses the role of the concept of class as an analytical construct in anthropology and how it relates to culture. Although issues of social hierarchy have been studied in anthropology, class has not often been considered as a central element. Yet a better understanding of its role in shaping culture, consciousness, and people's awareness of their social and natural world would in turn lead to better understanding of major trends in social evolution as well as contemporary society. This book will be of great interest to students and scholars of anthropology, labor studies, ethnohistory, and sociology.

Anthropological Approaches to Labor in a Neoliberal World