Communities and Households in the Greater American Southwest 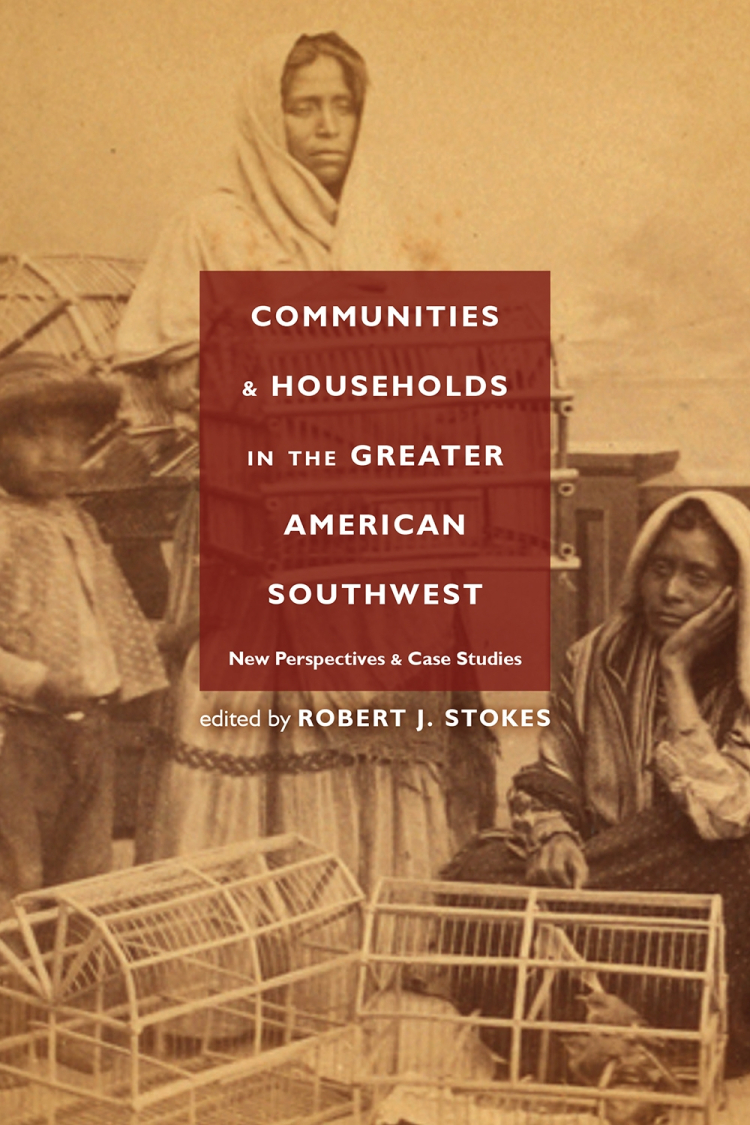 Communities and Households in the Greater American Southwest presents new research on human organization in the American Southwest, examining families, households, and communities in the Ancestral Puebloan, Mogollon, and Hohokam major cultural areas, as well as the Fremont, Jornada Mogollon, and Lipan Apache areas, from the time of earliest habitation to the twenty-first century. Using historical data, dialectic approaches, problem-oriented and data-driven analysis, and ethnographic and gender studies methodologies, the contributors offer diverse interpretations of what constitutes a site, village, and community; how families and households organized their domestic space; and how this organization has influenced researchers’ interpretations of spatially derived archaeological data.

Today’s archaeologists and anthropologists understand that communities operate as a multi-level, -organizational, -contextual, and -referential human creation, which informs their understanding of how people actively negotiate their way through and around community constraints. The chapters in this book creatively examine these interactions, revealing the dynamic nature of ancient and modern groups in the American Southwest. The book has two broad complementary themes: one focusing on household decision-making, identity, and structural relations with the greater community; the other concerned with community organization and integration, household roles within the community, and changes in community organization—violence and destabilization, coalescence and cooperation—over time.

Communities and Households in the Greater American Southwest weaves a rich tapestry of ancient and modern life through innovative approaches that will be of interest not only to Southwestern archaeologists but to all researchers and students interested in social organization at the household and community levels.

Robert J. Stokes is assistant professor of anthropology at Eastern New Mexico University in Portales. He has been involved with archaeological projects across the United States, from Pennsylvania to the western Plains to the Southwest, working with private cultural resource management firms and as the New Mexico State Parks archaeologist, for which he received the Director’s Award for Excellence. A Guide to Colorado Sacred Places