My Life on Mountain Railroads 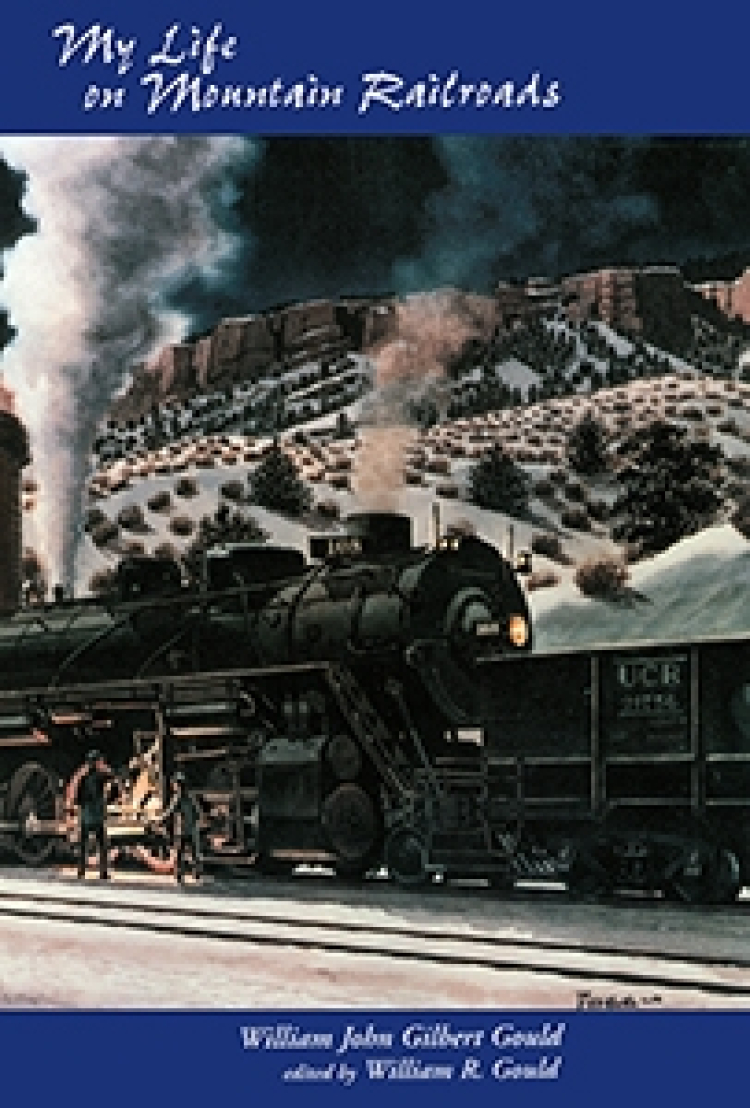 William John Gilbert Gould grew up with a driving ambition to be an engineer. In 1908 he was hired by the Denver & Rio Grande as an underage fireman. In 1917 he achieved his dream and began running engines, first for the Denver & Rio Grande and later for the Utah Railway. He pursued this occupation until the 1950s, experiencing the last days of steam and the first of diesel. After retirement, at his son's urging, he began writing vignettes and longer stories that focused on his trade, his peers, and the adventures he had or observed. He was a natural storyteller, and his recollections are saturated with occupational lore and reveal much about the history of the western railroads.