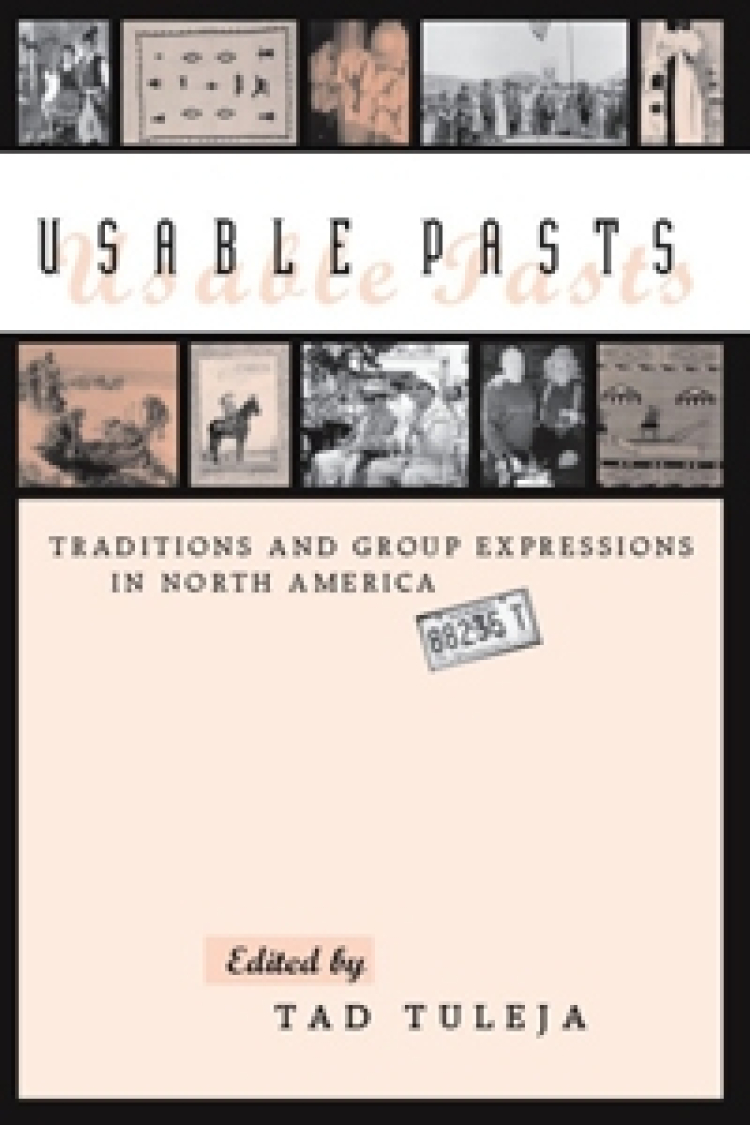 In Usable Pasts, fourteen authors examine the manipulation of traditional expressions among a variety of groups from the United States and Canada: the development of a pictorial style by Navajo weavers in response to traders, Mexican American responses to the appropriation of traditional foods by Anglos, the expressive forms of communication that engender and sustain a sense of community in an African American women's social club and among elderly Yiddish folksingers in Miami Beach, the incorporation of mass media images into the "C & Ts" (customs and traditions) of a Boy Scout troop, the changing meaning of their defining Exodus-like migration to Mormons, Newfoundlanders' appropriation through the rum-drinking ritual called the Schreech-In of outsiders' stereotypes, outsiders' imposition of the once-despised lobster as the emblem of Maine, the contest over Texas's heroic Alamo legend and its departures from historical fact, and how yellow ribbons were transformed from an image in a pop song to a national symbol of "resolve."

The son of a US naval officer, Tad Tuleja is a folklorist and freelance writer whose more than thirty books include Different Drummers: Military Culture and Its Discontents American History in 100 Nutshells, The New York Public Library Book of Popular Americana, and Usable Pasts: Traditions and Group Expressions in North America. He collaborated with Eric A. Eliason on Warrior Ways: Explorations in Modern Military Folklore and with Ronald Fry on Hammerhead Six, the story of Fry’s Special Forces deployment in Afghanistan. He is the recipient of a Puffin Foundation grant for his war song cycle “Skein of Arms” and the author of the essay “Brotherhood of the Sea,” which appears in War, Literature, and the Arts.

The Anguish of Snails

Native American Folklore in the West